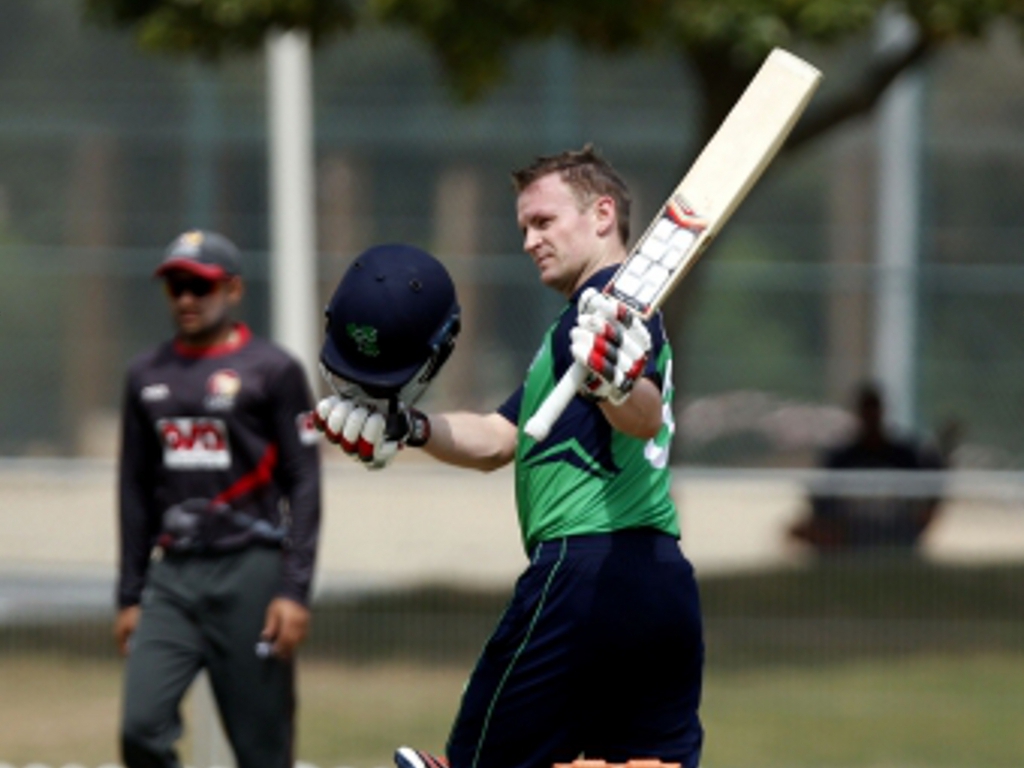 Cricket has been around for 5 centuries, but the game that we know today came into being in the mid-1700s. In recent years, cricket has become extremely popular in Ireland and there are many cricket fans across the country that love to watch and bet on this fascinating sport. In the following article, we are cricket in Ireland and provide you with some valuable cricket betting tips.

Cricket arrived in Ireland in the 19th century when the English arrived to carry out their colonisation process. In fact, it was Britain’s vast Empire that helped to spread cricket around the world.

In the 1830s, the love of cricket started to spread across the land and many clubs were formed that still exist. The country’s first national team was formed in 1855, and they played their first games against an English team in Dublin. Their first professional match was against Marylebone Cricket Club in 1858.

The popularity of this sport continued to increase, and in the 1880s it was announced that foreign games were prohibited. However, some Irish people ignored this and continued to play and in 1888, 1892, and 1909 an Ireland team went on a tour of Canada and the US. In 1904, they claimed their first win over a team from South Africa.

The ban on cricket was lifted in 1970, and Ireland became an associate member of the ICC in 1993, which meant they could now take part in the ICC Trophy. They finished 7th, and in the following edition they just missed out on a place at the 1999 Cricket World Cup to Scotland. They finished second in the 2005 edition, and this meant that they qualified for the World Cup in 2007. They were also given ODI status, meaning they could test their skills against the big boys more regularly.

In 2017, thanks to their ODI improvement, they became ICC Full Members, meaning they could now play Test cricket. They are yet to win a Test match, but they have given a pretty good account of themselves.

One of Ireland’s best ever cricketers is Kevin O’Brien. In 148 ODI matches he has smashed 3,592 runs and have picked up 113 wickets. In the 96 T20I matches that he has played, he has scored 1,672 runs and collected 58 wickets. However, the one thing he will always be remembered for is the swashbuckling 113 from 63 balls that he scored against England at the 2011 World Cup in India. This helped his side to a famous 3 wicket victory over England.

Another quality cricketer for Ireland is William Porterfield, who is the captain of the team in all three formats. He has played 139 ODI matches for his country and has scored 4,091 runs, with 11 centuries to his name. He was the first Irishman to pass 1,000 runs in the T20I format of the game.

Another thing about this great sport is that there are just so many things that cricket betting fans can bet on. Whether you want to bet on a team to win or the way the next batsman will get out or who will be the top bowler in the game, you will be able to do so. However, before you can start betting on cricket, you will need to open an account with a sportsbook. There are many bookies out there that are happy to accept Irish sports betting fans, but it can sometimes be difficult to find the best one for you. This is where you can make use of the betting sites in Ireland such as betinireland.ie, which is the one we make use of to find all the odds. They have betting experts that have plenty of experience and know how to distinguish the poor bookmakers from the great ones.

Once you have opened an account with a bookmaker, you can start to bet on cricket. However, before you start risking your hard-earned money, we suggest you read the following tips and remember them.

Make Sure You Have a Budget

There are many sports betting tips out there, but there is one that we feel is one of the most important, and that is that you should always set a budget when gambling. You always need to believe that you are going to go on a bit of a bad run and lose more money than you end up winning. Therefore, you must give yourself a cash figure that you can afford to lose. When you reach this sum, it is important that you stop betting right away. It is important that you stick to the budget that you set. 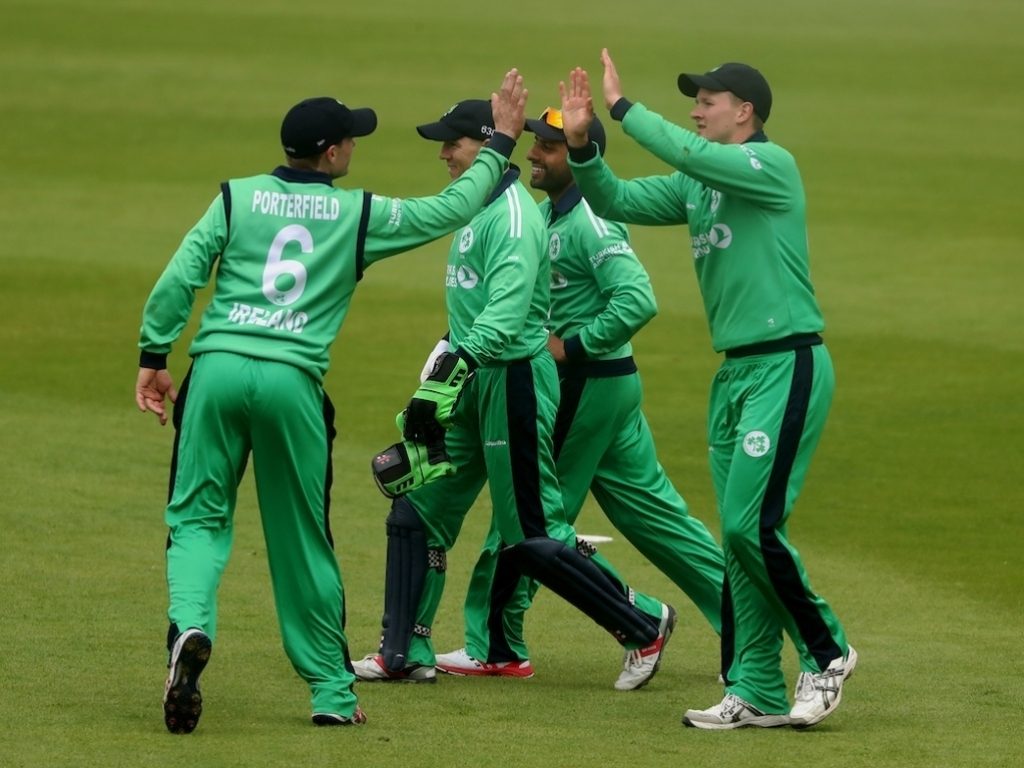 Making a bet using spare money is okay but using money that you need to buy essentials such as food or pay for rent is a silly thing to do. If you happen to go on a losing streak, then you will end up in a huge hole that is really hard to climb out of. Stick to the budget you set, and you will have a good sports betting experience.

There are many websites out there that hand out sports betting tips and if you take a look at a lot of them you will find the word “value” pops up quite regularly. Tipsters do not speak about value just for the sake of it, they talk about value because it is important to find value when betting. Finding value basically means finding an outcome that has a greater chance of happening than the odds provided by the bookies would otherwise suggest. You can find value by making sure that you do plenty of homework and know the ins and outs of the sports that you like to bet on.

Pay Attention to the Weather

The weather plays a huge part in all outdoor sports, but we do not feel that we are exaggerating when we say that cricket is a lot more affected by the weather conditions than any other outdoor sport. In a game of cricket, the weather can be a player’s friend or enemy on the same day. For example, batsmen enjoy batting when the sun is shining and when it is hot because this means that the ball will not do an awful lot when it hits the pitch. However, when it is overcast and gloomy, batting gets much harder since the ball starts to move around more. Additionally, you cannot play cricket in the rain, so it is common to see big portions of a match getting washed out. Therefore, we suggest that you check out the weather predictions before placing your bet.

Pay Attention to the Pitch

The pitch can have a big say in who wins and loses a cricket match. Cricket is an entertaining sport thanks to the fact that different pitches have different characteristics. For example, in England, pitches often come with a covering of grass, which provides bowlers with extra swing, making batting harder. Then, in countries such as Pakistan and India, you will come across cracked pitches with little to no grass. Batting last on such wickets is tricky, so before you go ahead and make a bet, ensure that you find out as much about the pitch as you can.