Home News Letsoalo looking to move up a gear

Letsoalo looking to move up a gear 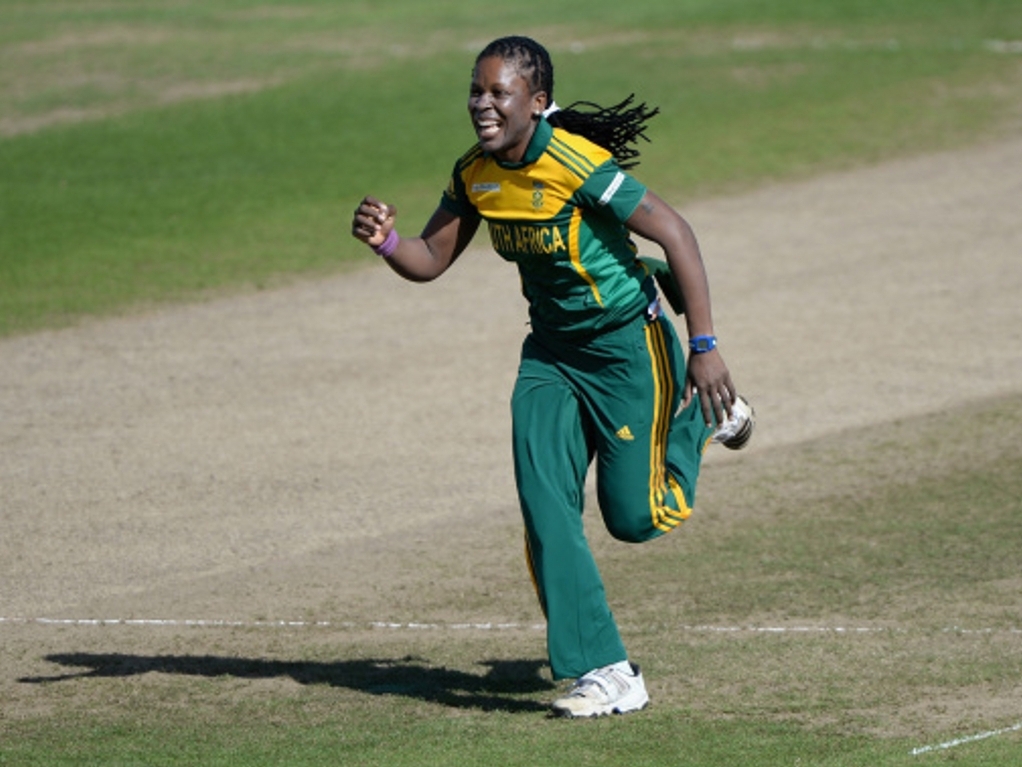 South Africa medium pacer, Marcia Letsoalo is looking to take her career up a level as she chases participation in one of the lucrative women's T20 leagues.

Proteas players Shabnim Ismail, Marizanne Kapp, Dane van Niekerk and Lizelle Lee have all earned spots in English cricket's inaugural Super League, leading to their exclusion from the SA women's team to tour Ireland later this year, but Letsoalo will be looking to make the most of their star players' absence.

Speaking about the disppointment of not being drafted into the Super League, Letsoalo told sacricketmag.com: "Personally I could have done more last season, I didn’t give my 100%,

The Proteas women's team received live television coverage for the first time earlier this year and Letsoalo was thrilled with the experience: "One thing I always used to say was that I wish we could be televised so that the kids could look up to the women’s side as well as the men’s side. Most people didn’t even know there was a women’s side. Now they’re aware, and the supporter base has grown.

"Now everyone is watching these tournaments, and we’re fitter than we’ve ever been before. Everyone is working harder because the incentive is there to do that. Televising the games means people are performing, and that has led to the players getting sponsors. Shabnim and Kappy have been performing well and they’ve earned their call-ups."

Letsaolo has proven to be a miserly medium pace bowler in her career so far but is keen to achieve greater success, both personally, and with the Proteas as a team: "It’s always a privilege for me to represent my country. It’s been a dream come true. Now I want to be one of the best bowlers in the world, and I want people to look up to me as an inspiration. I want the Proteas to be the best in the world so people can start taking us seriously.

"I think I can improve my game a lot. I’ve reflected on the past season and I’ve worked hard to prepare for next season. The Powerade Academy has given the women the chance to bat long hours and improve their game. We know we can improve as a side and we know what we’re capable of. We’ve learnt from our mistakes."