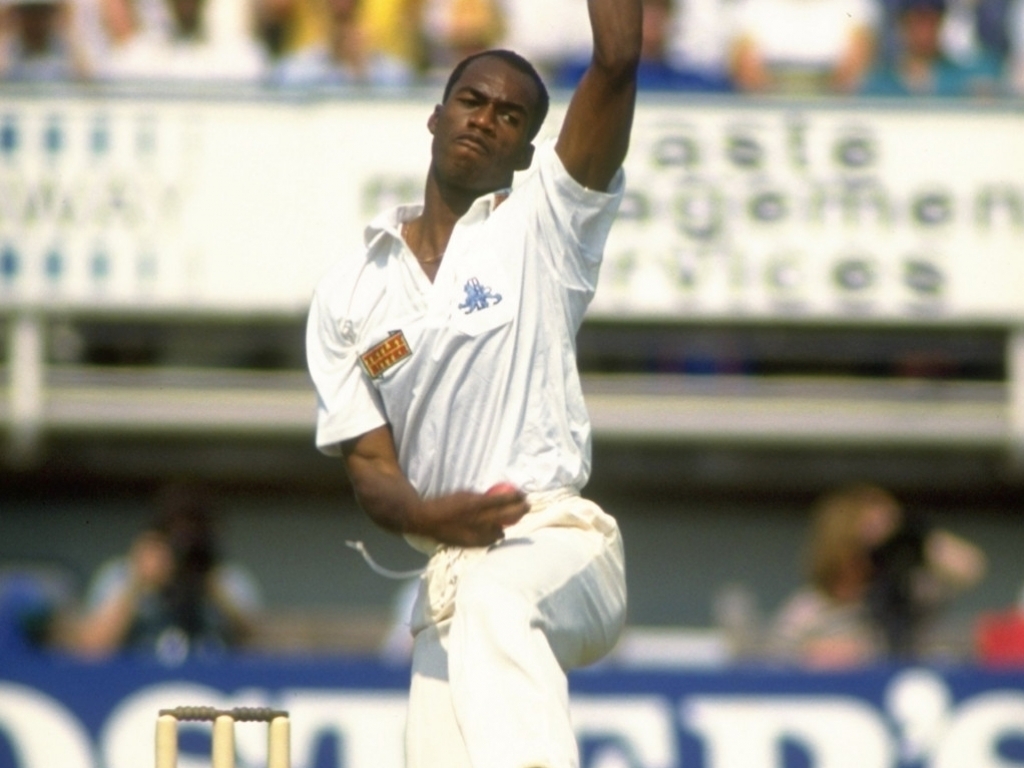 Lewis was incarcerated in May 2009 for attempting to bring liquid cocaine worth more than £140,000 into Britain.

Officers reportedly found the narcotics hidden in his cricket bag between fruit juice containers after he was stopped and searched at Gatwick airport on his return from St Lucia.

Lewis said his time behind bars had been more mentally taxing than physical.

"On a physical level jail has not been hard," he said. "It's a hard mental exercise to stop yourself from thinking negatively. For 24 hours a day you're a prisoner.

"I've had six years in jail and until recently I would still look around and think 'wow you're in jail'. That was not part of the plan. I never saw that coming."

Following his release, Lewis revealed the Professional Cricketers Association had been extremely supportive of him throughout the ordeal and he was now looking to work with them to help educate young cricketers to avoid his mistakes.

"Take the advice that is available now through the PCA.

"You don't know how far you can go. The world's your oyster.

"The PCA has been extremely supportive from the beginning of this situation. They have been extremely helpful and certainly, going ahead, I would like to become a part of that, whether it's giving advice or whether it's just tugging on the grey matter to find out what happened at this particular time.