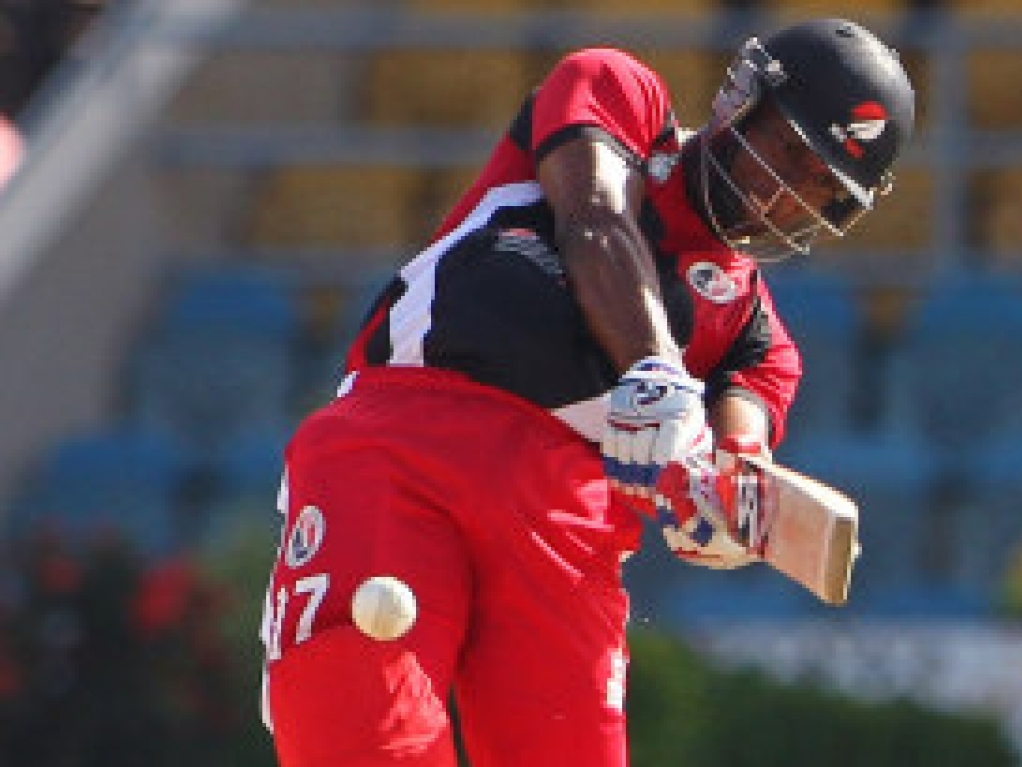 The West Indies selectors have called up uncapped opening batsman Evin Lewis to their squad for the World 20 in India, replacing the injured Lendl Simmons.

Simmons withdrew from the global tournament due to a back injury and became the fourth Windies player, along with Kieron Pollard, Sunil Narine and Darren Bravo, to pull out of the 15-man squad.

The 24-year-old Lewis is a left-handed batsman who has been in good form for Trinidad & Tobago in the domestic 50-over and four-day competitions.

He scored 221 runs in six matches for T&T in the Nagico Super 50 tournament, including one century and a fifty, and 442 runs at an average of 49.11, including a century and three fifties, in five first-class games.

Lewis was picked ahead of more experienced batsmen Dwayne Smith and Jonathan Carter but West Indies chairman of selectors Clive Lloyd said they will continue to give younger players a chance.

Lloyd, said: "Evin Lewis is a young and exciting batsman who we believe will fit into the team set-up very well. He has the ability to perform at this level of the game.

"His selection is in keeping with our policy to give exposure to young, talented players we believe will help to carry West Indies cricket forward."

The Windies start their World T20 campaign against England in Mumbai on 16 March.