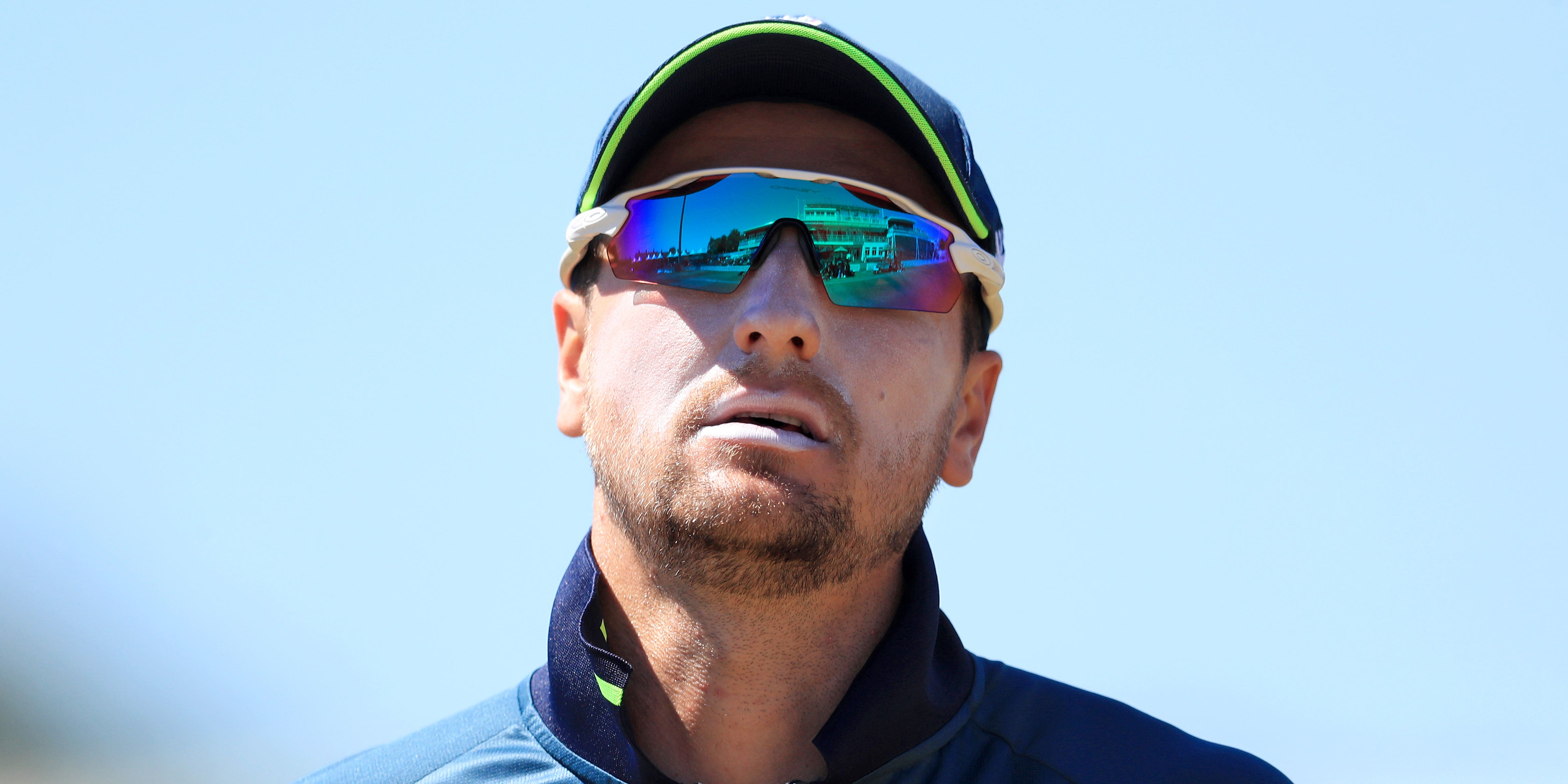 Liam Livingstone admits he felt “pretty immature” when he fluffed his first chance with England in 2017 but is finally ready to prove he belongs in international cricket.

Livingstone was selected for his country at the age of 23, playing a pair of Twenty20s against South Africa, but was quickly sent back to hone his craft with Lancashire after a laboured 16 on debut followed by a golden duck in Cardiff.

Looking back on his big opportunity with a handy distance of almost four years, Livingstone now realises it came at the wrong time. Not only had he just embarked on an ill-judged technical tweak that left him uncertain in his own game, he was also not quite prepared for the lofty stage.

Now a more rounded prospect at the age of 27, the Cumbrian all-rounder has been recalled for the five-match series in India and is one step closer to putting things right at the highest level.

“For the first time in my career I feel like I belong in this environment and it’s good to be back,” he said ahead of Friday’s opening match.

“I was pretty immature before and I’m a much different person now and even more so as a player. I was probably in the worst place I could have been in cricket-wise when I played those couple of games. I tried to make a change in my technique two or three weeks before and it completely didn’t work for me.

“Ultimately, looking back, it was a really steep learning curve for me and I guess it probably did me some good in the next couple of years. It gave me a kick up the backside and made me work harder. I’m confident in my game now. If I get an opportunity, I’m sure things will be much different this time around.”

Crucial to Livingstone’s evolution has been his willingness to embrace – and ability to thrive in – the world of franchise cricket.

England’s apparent deference to this year’s Indian Premier League, with contracted players permitted to remain rather than returning for the first Test of the summer, has attracted its share of criticism.

But the idea that such tournaments sharpen the competitive instincts and broaden the skills of those involved has long been used as a counter-argument and Livingstone may well be living proof.

He has travelled far and wide, with stints at the IPL, Pakistan Super League and Australia’s Big Bash – where he recently finished as Perth Scorchers’ top run-scorer as they finished runners-up.

“The good thing about franchise cricket is the experience you get around the world. It’s pretty invaluable when you come back into an international set-up,” he said.

“It is a great way to learn especially when you’re not playing international cricket. In three months I spent time around Babar Azam in Pakistan and then went straight into the IPL where we had Steve Smith.

“I’ve played in the IPL in front of 60,000 people, I played in a Big Bash final. These are the pressure moments you start to get used to, I guess.

“Hopefully, that will stand me in good stead.”