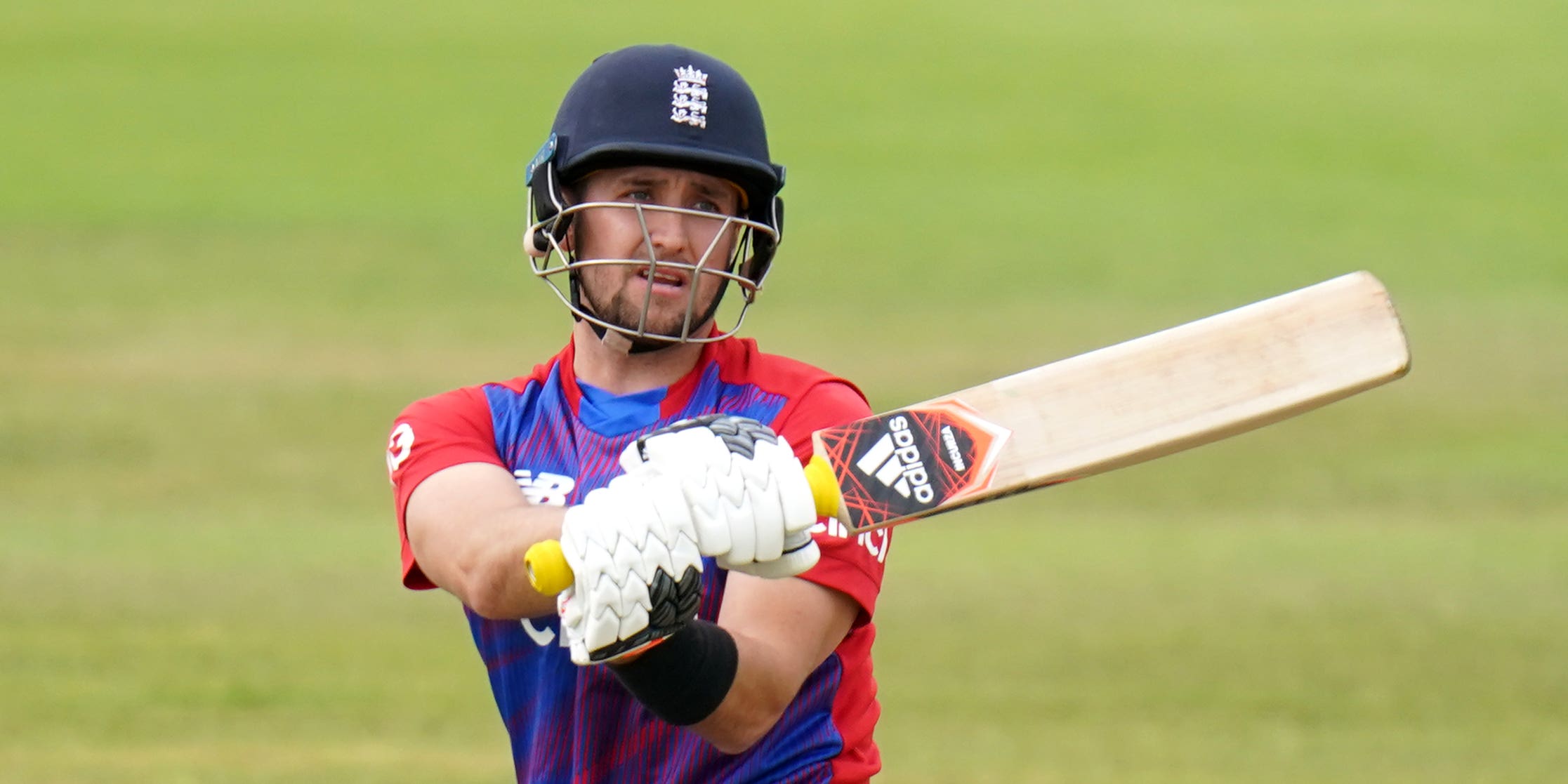 Liam Livingstone would relish the opportunity to be thrust into England’s Test side, insisting he does not want to be pigeonholed as a limited-overs specialist after a breakthrough past couple of months.

The all-rounder was on the periphery of England’s white-ball sides for a while but he has grasped his chance this summer, bludgeoning their fastest ever hundred off 42 balls in a Twenty20 against Pakistan last month.

His red-hot form has continued into The Hundred, where Livingstone crashed 92 not out from 40 deliveries against the Northern Superchargers earlier this week to propel Birmingham Phoenix into Saturday night’s final at Lord’s.

While he has immeasurably boosted his chances of a place in England’s T20 World Cup squad later this year, Livingstone, who averages 38.69 with the bat in 61 first-class matches, also has his sights set on the Test squad.

The 28-year-old is uncapped at Test level but, with a lot of scrutiny on England’s batting after faltering displays from several of the top order in the ongoing series against India, he is hopeful of one day getting a chance.

“I think everybody that grows up in England wants to play Test cricket and that will never change, it is the pinnacle of our sport” said Livingstone.

“We’re very lucky we get opportunities to play white-ball cricket around the world but if you ask any young kid what they want to do, they want to play Test cricket for England and at Lord’s for example.

“It’s certainly not something I’ve given up, I still work as hard as I can at my red-ball game whenever I get the chance. I just haven’t quite the time to work on it over the last couple of years because of the white-ball opportunities that I’ve been taking up.”

Livingstone has spent a lot of time on the domestic T20 franchise circuit in recent years, honing his craft and putting a particular emphasis on the six-hitting which has come to the fore this summer.

He cleared the stand at Headingley with a monster maximum against Pakistan, with the ball landing on the neighbouring rugby field, while his innings against the Superchargers on Tuesday contained 10 sixes.

“It’s something that has set me up to be able to be picked up in the Pakistan Super League or the Big Bash League (in Australia) or wherever around the world,” said Livingstone.

Livingstone made his international debut in 2017 in a pair of T20s but he has had to wait four years for another opportunity in Eoin Morgan’s set-up, with the Cumbrian benefitting from the absence of the injured Ben Stokes.

But he credited his second chance with being drafted into the expanded 55-man training group last year, adding: “I did alright in the nets through that, I guess Covid is probably the only reason I worked my way back into that.

“I’m just really enjoying playing my cricket, the biggest thing is that I don’t have too many expectations on myself any more.

“I go out each game, enjoy myself, make sure I take it all in and know that this doesn’t last forever. That’s been the biggest thing that’s helped me over the last 12-18 months.”