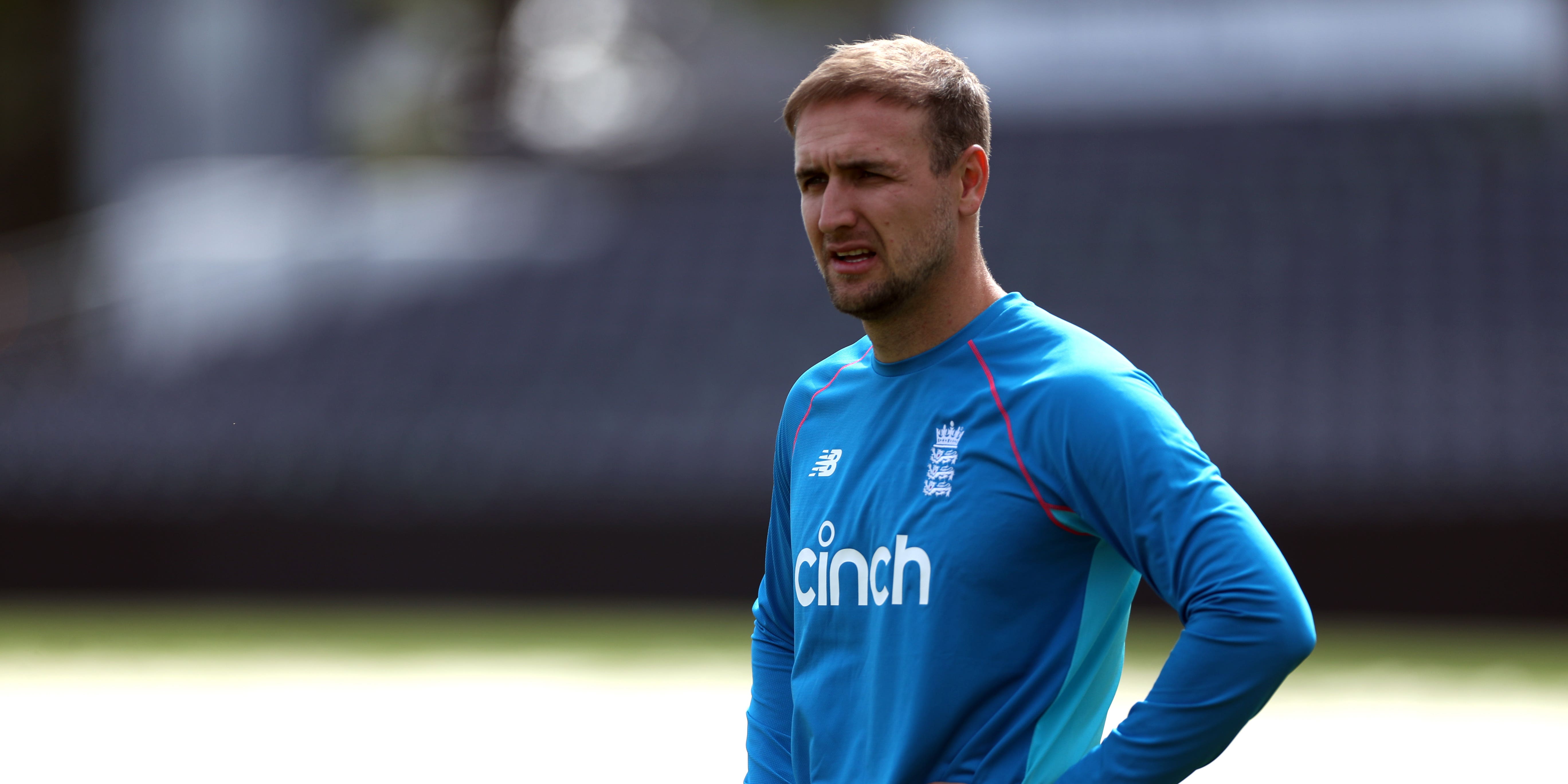 Liam Livingstone has been ruled out of the rest of England’s first Test series in Pakistan since 2005 with a knee injury.

The England all-rounder received his maiden Test cap from Michael Atherton ahead of the start of day one at Rawalpindi, but sustained an injury after the first innings, and has not bowled in the game.

Livingstone will return to the UK on Tuesday and start rehab with the Lancashire and England and Wales Cricket Board medical teams.

England have yet to decide whether to call up a replacement for the 29-year-old.

Capable of bowling both off spin and leg spin, it was a blow to captain Ben Stokes, who had originally selected Livingstone ahead of off-spinner Will Jacks in his starting XI.

However, both played after wicketkeeper Ben Foakes did not recover in time from a viral infection that affected 13 to 14 members of the touring party on the eve of the game.

Livingstone last month withdrew from the remainder of the Big Bash League due to his increased commitments with England, but he is signed up for the SA20 league, beginning in January.

It is not yet clear how serious his injury is, but Livingstone has not fielded for the majority of this game and was replaced by substitute fielder Keaton Jennings.

Although he did bat in the second innings, scoring seven not out, he was noticeably hobbling between the wickets and did not appear comfortable.

England have uncapped teenager Rehan Ahmed in their squad as cover with the ball.