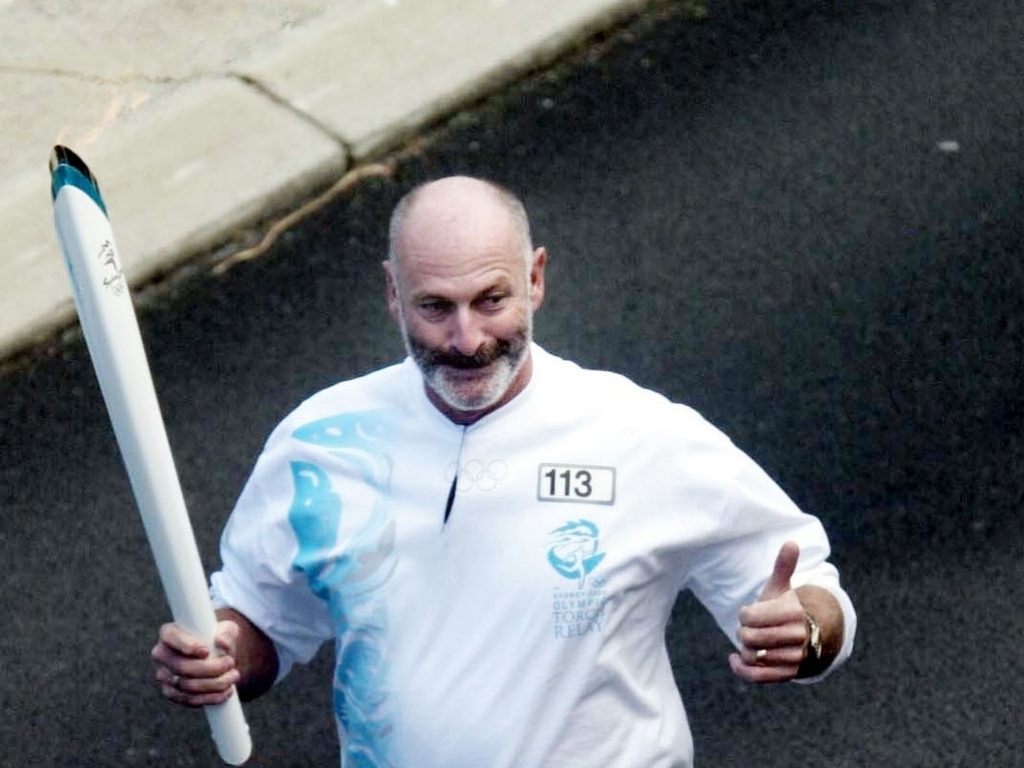 Western Australia Cricket Association are without a president as of this week, after fast bowling legend Dennis Lillee quit the post when it was announced the WACA ground would lose major international games.

It was announced on Thursday that games between Australia, India, England and South Africa would, as of 2018, be played at a to-be-constructed stadium in Burswood, while the WACA would host smaller sides.

WACA chairman Sam Gannon expressed surprise at Lillee's resignation, which was in protest that the ground will be converted into a 'boutique' venue and lose even the Big Bash League fixtures to the new ground.

Gannon said: "The board will seek to get some clarification from Dennis on his specific concerns and we will continue to work openly with our members, staff and the media in regards to all appropriate information."

Lillee was quoted as saying by the West Australian newspaper: "I cannot stand by and watch what is happening at the WACA. I do not wish to be part of it any longer."

The Burswood venue will be able to house 60,000 fans, and will cost around 200 million dollars. The WACA will be revamped into a 15,000-seater venue, and will host more AFL matches, as well as the Sheffield Shield fixtures.

Lillee had been the board's president since 2004.