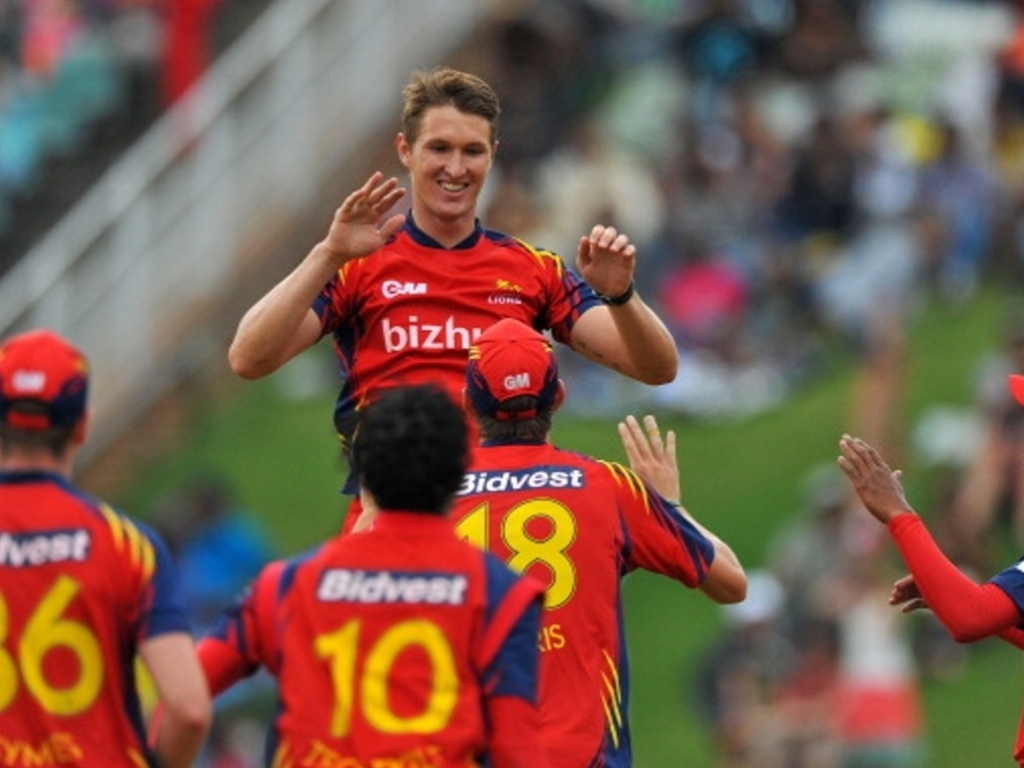 Highveld Lions coach Geoffrey Toyana is hoping to make amends for 20-over season disappointment by enjoying a more successful 50-over competition when they launch the Momentum One-Day Cup season against the Warriors in Johannesburg on Wednesday.

The clash is the first of the new campaign with most of the teams set for two matches before the festive break.

The Lions begin against last season’s runners-up, who were also losing semi-finalists in the RAM SLAM T20 Challenge that was won by the Titans, at the Wanderers Stadium and then host the Dolphins in Potchefstroom on Saturday.

“They’ve really been a good limited-overs side over the past couple of years,” Toyana said. “It’s going to be tough, but we’ve always played well against them at the Wanderers.

“And again, it’s key that we start well in a new competition and hopefully it will be a good game.”

The hosts endured a largely disappointing 20-over season where they showed plenty of promise, but ended up winning just two out of 10 games to finish second bottom of the table.

“We know we disappointed ourselves in the Twenty20 format where I believe we played some really good cricket,” Toyana bemoaned. “But we hope to bounce back here.

“It’s a new competition with Stephen Cook back to take charge, so we’re looking forward to it. We’re fresh, we’re excited and look forward to the challenge.”

For the Warriors, the match marks the start of a new era after the exit of coach Malibongwe Maketa, who has left to join the Standard Bank Proteas set-up.

His assistant, Rivash Gobind, has been placed in charge for this competition and is looking forward to the opportunity.

“I’m really looking forward to it, he said. “I’ve been here for a while now, so I understand how the team works and that has made the transition so far. But now comes the hard part, although it’s really exciting at the same time.

The Warriors punched above their weight under Maketa and reached both limited-overs finals last season.

Gobind says it is a trait they will look to carry forward into this year as he looked forward to the Lions challenge.

“I don’t think it’s something we try to cultivate, we just go about our business, respect everyone and I think we get the same respect back from everyone else.

“They know how we play our cricket and know exactly what they will get when they face us.

“We hope we can get the better of the Lions in the first game. They’re a squad filled with very good players and it will be tough.”

South Africa Under-19 star Matthew Breetzke is amongst three new faces in the Warriors squad, along with recent first-class record-breaker Marco Marais, who scored the fastest triple-hundred, and all-rounder Clayton Bosch.

Hard-hitting batsman Ryan Rickelton is the new face in the Lions team.