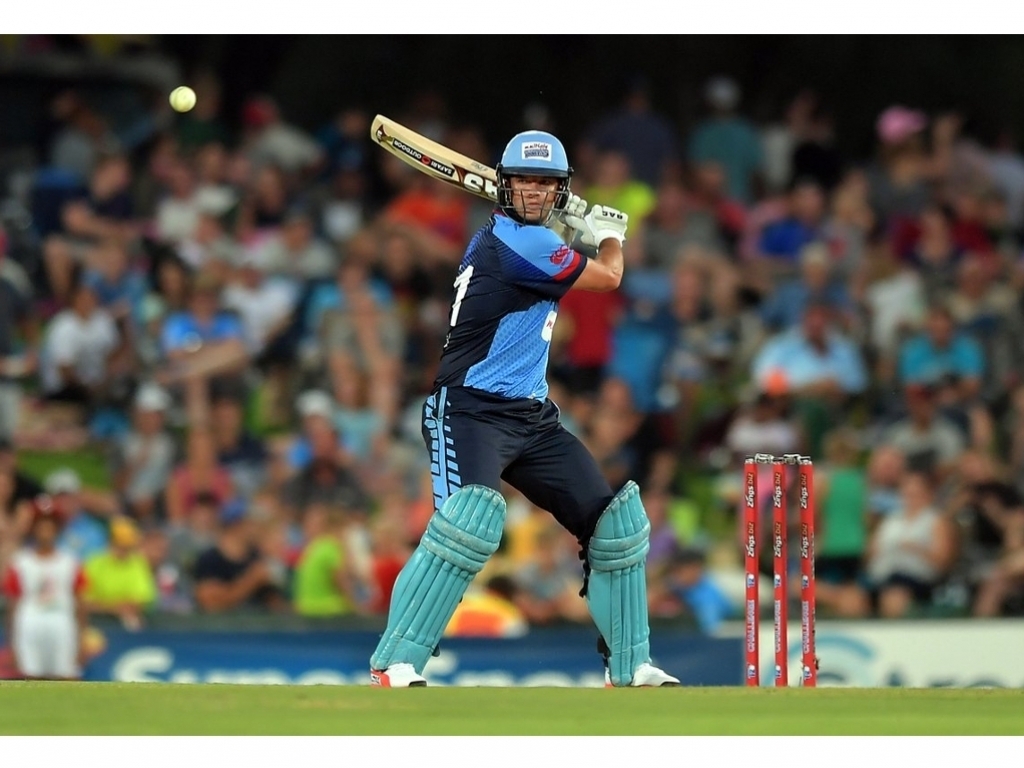 A clinical run chase from the Titans helped them seal a bonus point win over the Lions at Supersport Park on Sunday.

The Titans completed their chase inside 12 overs of the 15 they were allotted in a rain reduced clash.

The Lions innings of 127 for 6 was largely built around the impressive Reeza Hendricks who hit an unbeaten 67 off 42 balls and looked far more fluent than any of his teammates.

A flurry of early wickets left the Lions in trouble with surprise opening bowler Albie Morkel (3/12) bagging three scalps up front in no time at all.

Dwaine Pretorius (20) managed to stick around for a while but when his dismissal was followed quickly by the run out of Wiaan Mulder the Lions hopes of posting a defendable total looked feint at best.

The rain came down with the Lions on 102 for 5 and though they were able to add 25 runs to that in the two overs left in their shortened innings the DLS adjusted target of 135 looked light.

The Lions couldn’t contain Proteas opener Quinton de Kock who hit 39 off 24 balls and was caught in the deep of Mulder before his opening partner Henry Davids could get off the mark.

Davids (7) would chop Mulder on in his next over to reduce the Titans to 55 for 2 and it looked like we could have a game on our hands.

However with Morkel at the crease being joined by AB de Villiers that would change in a hurry.

The Proteas pair took apart the Lions rank and file bowlers with Lions skipper Aaron Phangiso slow to realise that game was slipping away from them.

Morkel (41*) was denied the opportunity to get to his fifty but De Villiers (50*) would have the satisfaction smashing Kagiso Rabada for successive sixes to end the contest and record an eight wicket win for the defending champions.