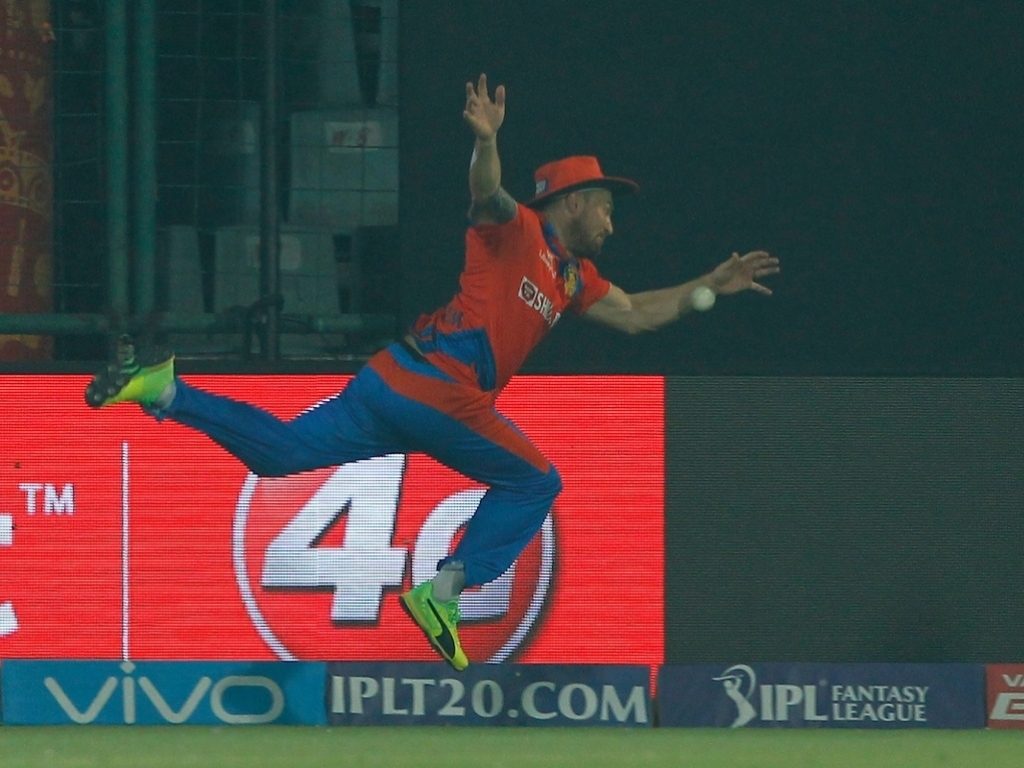 The struggling Gujarat Lions will be without Brendon McCullum for the remainder of the tournament after he suffered a left hamstring strain.

McCullum suffered the injury during the loss to the Delhi Daredevils, a result that ruled the Gujarat franchise out of the running for a playoff spot.

With three games to go the Lions had already lost English opener Jason Roy earlier this week as he flew back to England to join up with the ODI squad facing Ireland.

McCullum out of the IPL with a hanstring strain, here’s some of what GL will miss https://t.co/wcUDeOJFXm #VIVOIPL via @ipl

The Lions were unable to make use of the services of allrounder Dwayne Bravo at all with the West Indies star still sidelined from an injury that saw him stretchered off during the Big Bash League in Australia.

They have also lost Australia quick Andrew Tye who had proven a handful for batsmen with his knuckle-ball variation.

McCullum tweeted out an apology to his fans: “Injuries are not ideal but part of our sport. Compressed tournament & long travel can be gruelling. Sorry for not being there all the way.”

The Lions are currently second from bottom on the IPL table followed only by the hapless Royal Challengers Bangalore.

They have won just three of 11 matches this season with their lack of bowling firepower being the chief reason behind their inability to repeat their 2016 exploits of making the playoffs.

Only the Lions and RCB are completely out of the running for playoff places as the tournament gets down towards the business end.