Litton in line to take gloves for Tigers 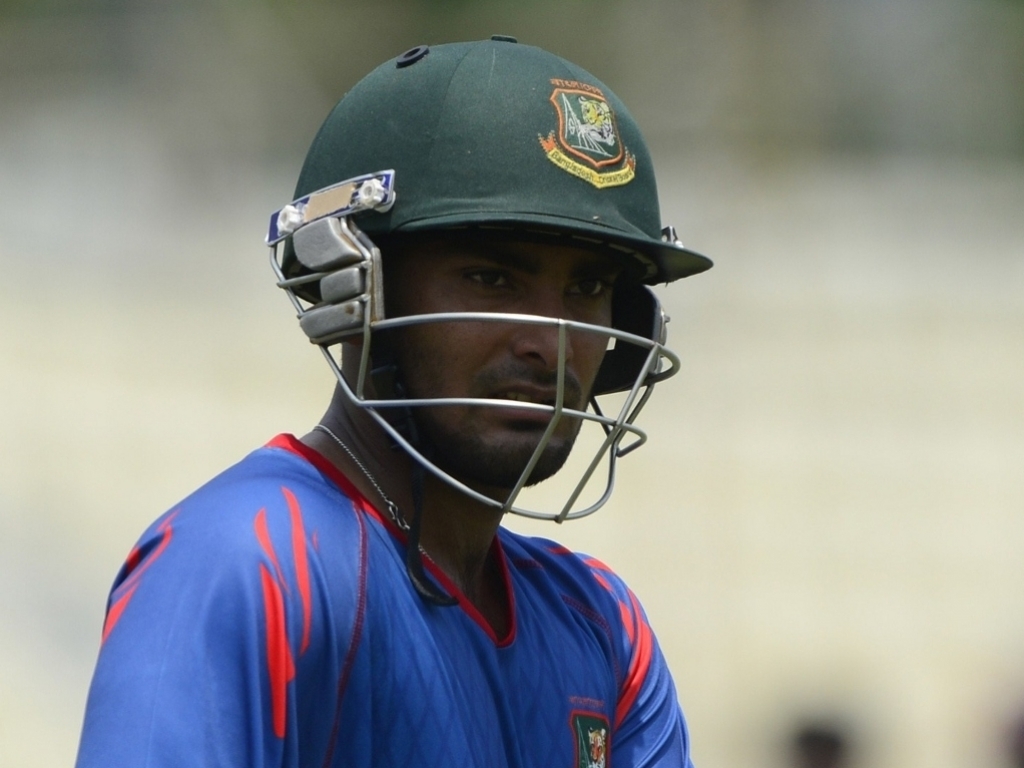 Bangladesh could be facing India with a new wicketkeeper in their one-off Test in Dhaka this week, as Litton Das is in line to be behind the stumps if Mushfiqur Rahim's finger injury is still an issue.

Rahim, who will definitely play as a batsman, sprained his finger against Pakistan in April, but he still kept wicket in that series. Now it seems like Dad could take the gloves against India, the first time Rahim will not be keeping since 2007.

The 20-year-old Das said on Cricinfo: "It is not that I am excited. There is always the plan to be prepared to play in any situation. I would always be hoping to play a match.

"I will consider myself lucky if I do get a chance, because India is one of the top three teams in the world.

"It is a big opportunity for me. There cannot be a bigger dream than performing well. I would want to give as much as the team wants, in whichever position. I am just training as I do."

Litton is normally an opening batsman, with an excellent recent First Class record, but he'll bat as low as number five if he is asked to step in for Rahim this week. He is confident of doing well anywhere in the order though.

He added: "I think an opener has to face spinners if he is to play a long innings. I don't think I will have a problem playing down the order.

"I have been opening for the last 2-3 years. At the start of my career I used to bat at No 6 or 7. The situation will tell me what I have to do, whether to go after the bowling or bat patiently."