Lloyd optimistic ahead of India test 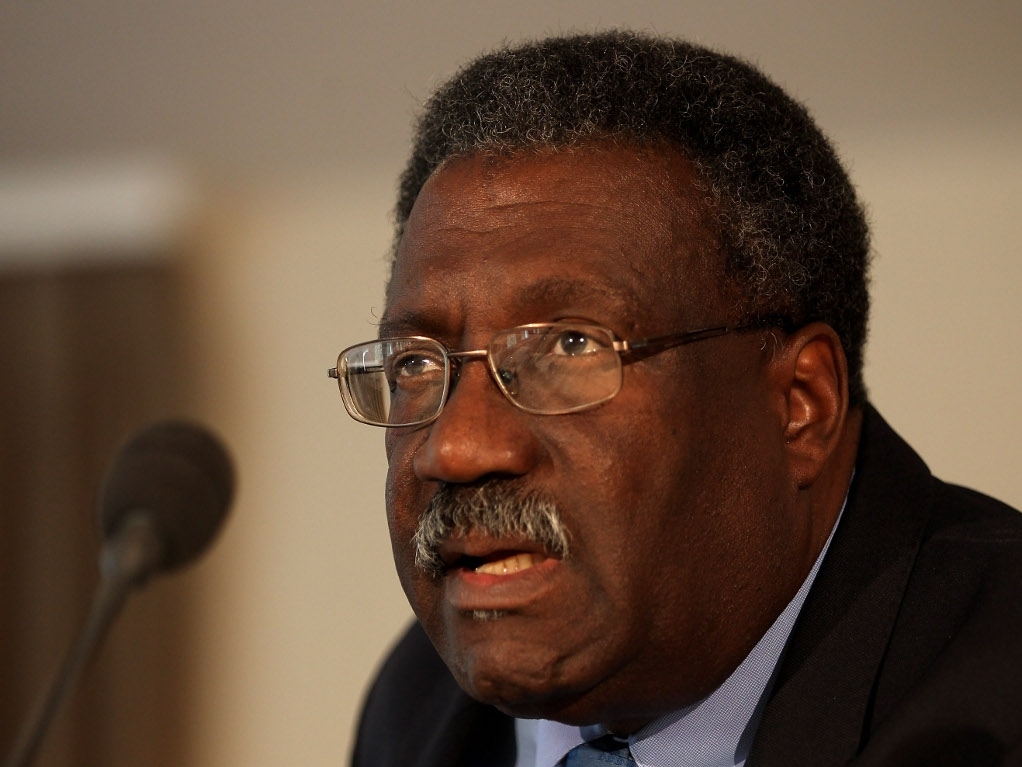 Former West Indies captain and current chairman of selectors Clive Lloyd believes that his side have can beat world champions India in a World Cup Pool B match on Friday.

India have won three matches out three at the global event and are looking like they are well capable of defending their title they won on home soil four years ago.

The Windies, on the other hand have looked really average, blowing hot and cold. They embarrassingly lost to Ireland in their opener, then beat Pakistan and Zimbabwe quite convincingly, then got hammered by South Africa.

Lloyd said of India: They've won three out of three. So we can't fault their bowling or their batting. India is always a formidable side and they'll continue to be so. But when you set a standard, people expect you to keep that standard all the time.

"India have a good all-round side and that is why they have been champions. They are doing well but I hope they don't do too well on Friday."

Asked to rate the West Indies chances against the defending champions, Lloyd feels that the Caribbean Islanders can put on a good show.

He said: "It all depends on the day's cricket. India have good batsmen in their side and I am sure they have played against very fast bowlers.

"They will be able to combat anything that is thrown at them. ODI cricket is all about who plays well on the day and gets their disciplines right. If we do that, we will give them a good run for their money."