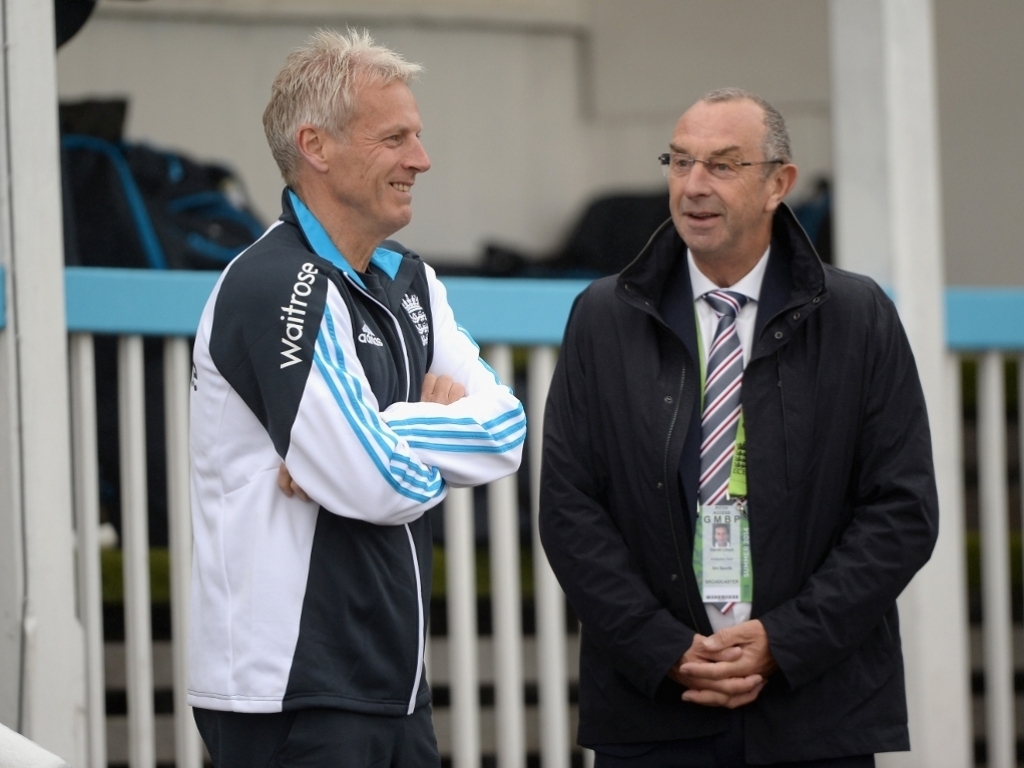 Former England coach, and now vocal commentator, David Lloyd feels the England Cricket Board (ECB) have to find away to let their players participate in the Indian Premier League (IPL) as it will help improve their limited-overs cricket.

Currently all the players that are on central contracts with the ECB are not taking part in the 20-over extravaganza because England are currently taking part in a Test series against the West Indies.

Lloyd, who also served as an umpire in domestic cricket, believe England players need to play in tournaments like the IPL to improve their cricket in coloured clothing, especially after their shocking World Cup campaign where they did not reach the knock-out stages.

The now 68 year-old Lloyd said: "Our biggest problem is that we are busy playing elsewhere while the IPL is on. The tournament is in full flow here and the England team is in the West Indies.

"We have to find a solution to this situation. Sit all the concerned parties in one room and work out a system that is beneficial to everybody involved. If we can have a five-week window for the IPL, that would help.