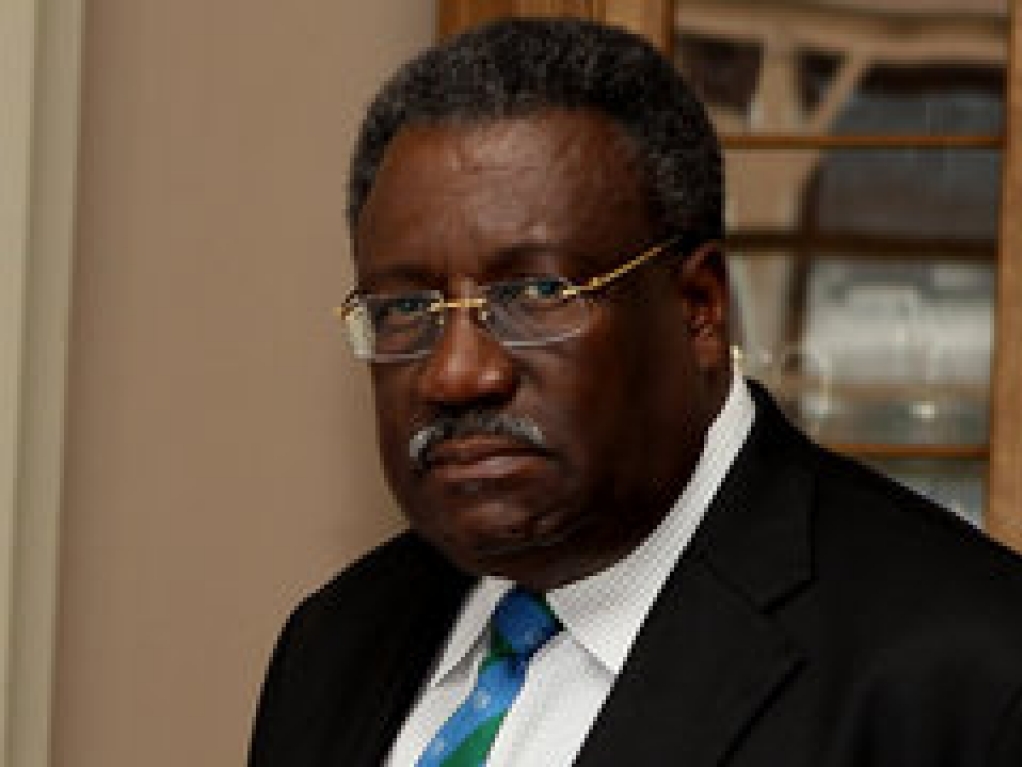 Clive Lloyd, chairman of the West Indies selection panel and one of the most respected former cricketers to have ever played the game, has called on the ICC and the respective cricket Boards to schedule longer tours.

The Caribbean Islanders, who jetted into South Africa on the second of December, have only played one warm-up game prior to the first Test which starts in Centurion on Wednesday.

Lloyd, who was captain of the West Indies in their golden era of the 1980's, wants to see more warm-up games being played, before and in-between Test matches.

He said: "Nice, spaced out tours would be the best thing for cricket. Right now, everything is crammed. I think you need to have a better itinerary where cricket is concerned.

"I've always advocated that we should at least have two four-day games before any tour. One game is not enough. Suppose that game was washed out – we'd have had no practice, And we should probably have one in-between."

The Windies will play three Tests, two T20s and five ODIs in the less than two months that they will be on tour. They will also largely be playing at all the traditional venues, where most International games usually take place.

Lloyd continued: "We just jump into a country and then we are gone. You don't see other pitches, you don't see a lot of the country. I think it's wrong.

"I think we should have had at least three games surrounding this Test series. If somebody is out of form, they can go into a four-day game and get back into it but we don't have that.

"You can't tell if a player is doing well in the nets. It's not the right place. Match situation is what it's about."

Regarding the team that the Windies are likely to field in the First Test, Lloyd feels that left-arm seamer Sheldon Cottrell will probably be part of the pace attack and they would also play a spinner.

He said: "I watched him (Cottrell) play a game in Trinidad the other day. We asked him to play that game because we wanted to see how fit he is.

"Left-hand quicks don't come often and he is somebody we need to nurture and take along with us as long as possible. He could be very lively. On these pitches here, if he swings it and bowls as well as he has been bowling, he could give batsmen some trouble.

"I would think we would play Sulieman Benn. He is our best spinner, he has got a lot of experience and he tends to get the team going."

The West Indies are no longer the team that use to strike fear into the opposition, when Lloyd was captain, but he feels that the latest generation should take there chances when they arise and create their own history.

Lloyd explained: "This is a chance for youngsters to go out there and show their mettle. They are playing against one of the best teams in the world. That alone should galvanise them to do well.

"We have youngsters here who we feel are good enough. Wherever we go, West Indies players are still respected because of what we achieved over the years and now they have their own era to work on.

"I hope that they do. This is the best stage you can have. It's a wonderful country, terrific people and they love sport. If you can make a name for yourself here, you're on a roll."