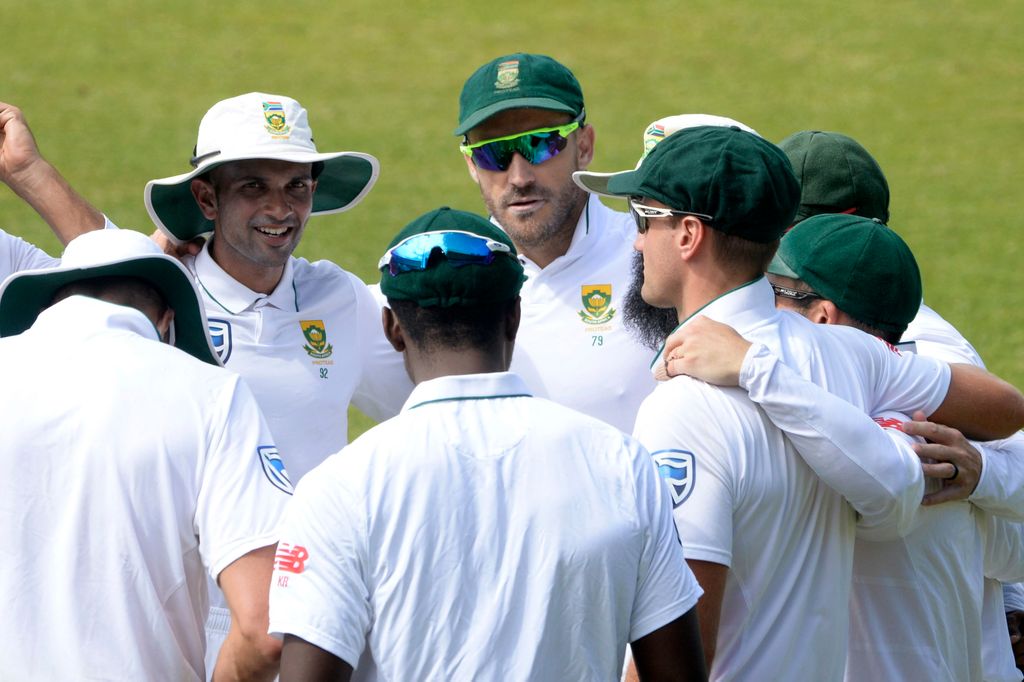 Cricket South Africa (CSA) has issued a statement confirming that the country’s return to Covid-19 lockdown Level 3 won’t affect the ongoing Test series between the Proteas and Sri Lanka.

On Monday evening, South Africa President Cyril Ramaphosa announced that the country would return to Level 3 Covid-19 lockdown as of midnight, following a spate of coronavirus positive tests over the last week.

In a statement released shortly before the lockdown changes came into effect, CSA confirmed “aware of the many questions regarding the continuation of the Test match between South Africa and Sri Lanka”.

The first Test between the two countries, at SuperSport Park in Centurion, started its fourth day on Tuesday, while the second Test is scheduled to start at the Wanderers in Johannesburg on January 3.

The CSA statement pointed out that regulations make provision for:

“Sport, arts and culture activities, including both professional and non-professional matches, by recognised sporting bodies are allowed, subject to strict adherence to the times of operation as provided for in regulation 82(2) and the following:

Whilst the statement failed to confirm directly if the second Test will be allowed to start or not, the provisions illustrated above suggests it is still on.

Although South Africa’s borders remained partially closed, international flights are allowed if travellers produce a negative test for Covid-19, obtained no more than 72 hours before the flight.

South African citizens are also still allowed to leave the country – should the same rules be abided to – which means the upcoming Tour of Pakistan, which starts next month, will still go ahead.