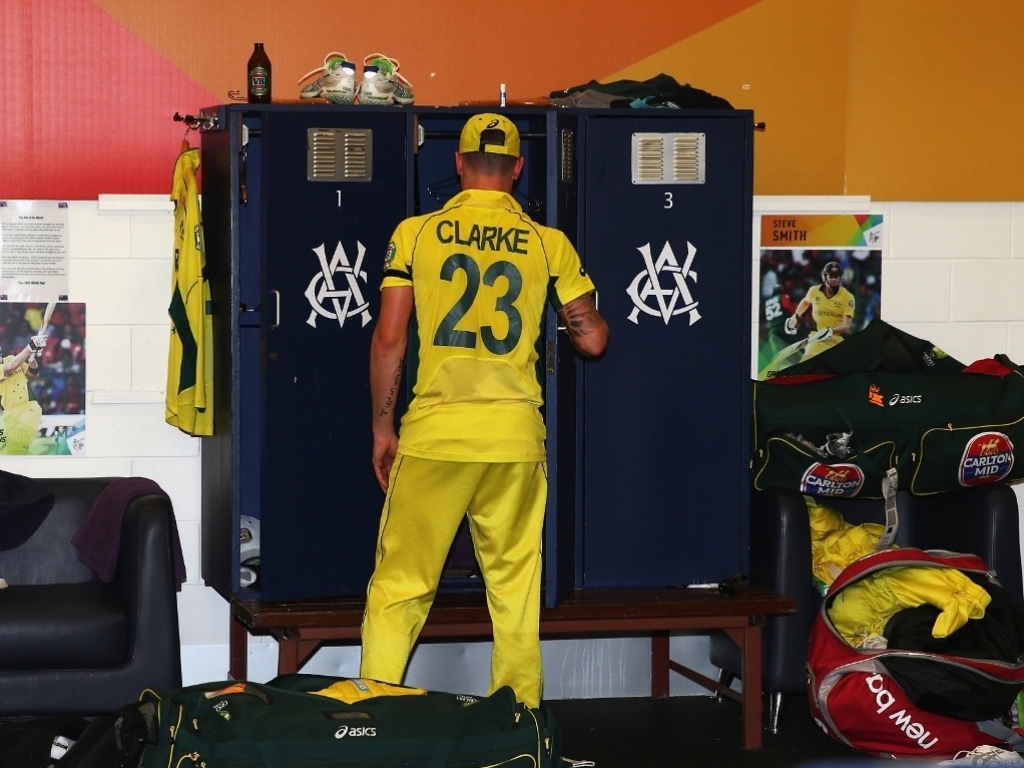 The inner sanctum of a sports team is not a place with an open door, and what goes on in those sweaty, smelly, untidy rooms usually remain a mystery and probably for good reason.

But we've scrounged around the interwebs to find a few dressing room tours, from Lord's to the MCG, and also a few outside cricket, to show the contrast between our humble game and the astonishing riches of even American College sports.

In this one, former England captain Mike Atherton gives a tour of the Lord's home dressing room, complete with honours boards. This is a room many a child dreams of seeing in person.

Slightly less prestigious, and a bit more old-school, is the Chester-le-Street campus in Durham. Here Paul Collingwood gives a tour of the quaint venue. Nothing overly fancy here.

Here we have Kevin Pietersen, ahead of his stint with the Melbourne Stars last year, giving a tour of the magnificent MCG, from dressing room to the middle.

Speaking of Aussies, here the cricketers, all the way back in 2009 (look how young they are!) discuss who is the most annoying change room inhabitant, and what their worst habits are.

Moving away from cricket, and across the pond, we go to the Vancouver Canucks ice hockey team. As you'll see in many North American clips, the team trophies are prominent, and the facilities lavish.

The Chicago Bulls are one of the more legendary NBA sides, so you'd think their set-up would be super fancy. But it's not, really, which is interesting. That practice court is rather nifty though.

College football in the US has a better following than many other major sports, and has the money to back it. In this video, a student player shows us around the University of Memphis' state-of-the-art locker rooms. Holy smokes, it's gorgeous!