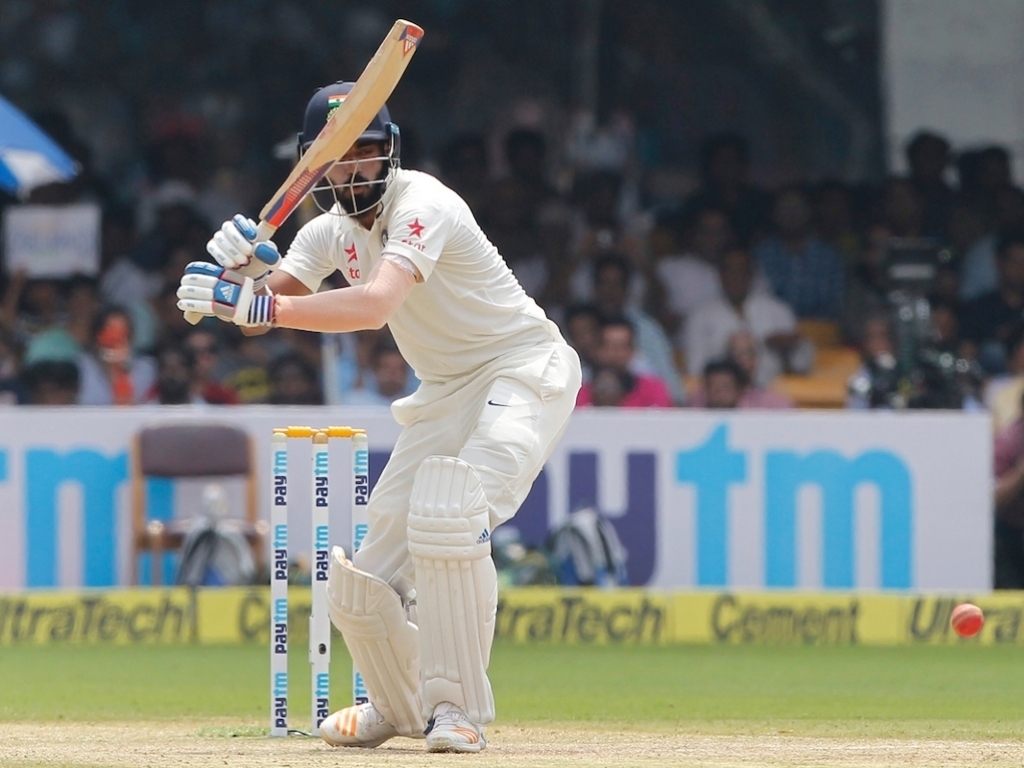 India opener Lokesh Rahul has been ruled out of the Galle Test against Sri Lanka on July 26 with viral fever.

The opener had missed the training on Monday staying back in Colombo for observation as the rest of the team travelled south to Galle.

The India medical team have advised more rest for the opener who had been set to make his comeback from injury in the series opener.

Rahul missed the IPL with a shoulder injury sustained in the first Test against Australia earlier this year.

He played through the pain in the Border-Gavaskar series and had been braced to return ahead of schedule after a productive rehabilitation.

India have struggled to find a settled pair to open the batting despite their brilliant overall form in Test cricket.

The BCCI issued a media release that read: “The BCCI medical team confirms that opening batsman Mr. KL Rahul is presently down with viral fever. There are no major health concerns and he is making rapid progress, much to the satisfaction of the medical team.

“As a precautionary measure, KL Rahul is advised further rest and hence will not be available for selection for the first Test match against Sri Lanka, which starts on July 26 at Galle.

“The medical team will continue to monitor Mr. KL Rahul’s progress and keep you posted accordingly.”