Looking back on England’s finest wins on the subcontinent 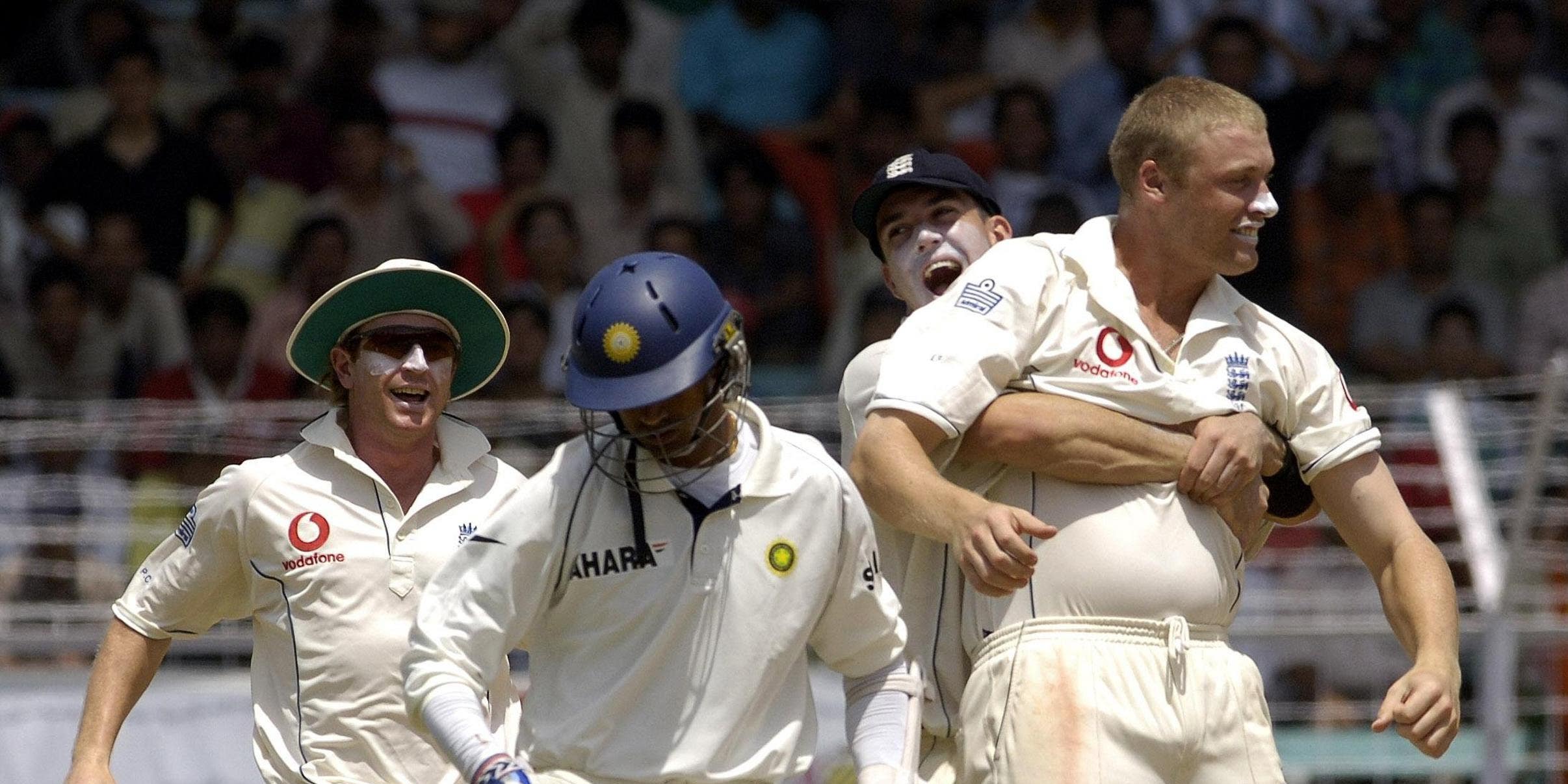 England’s wonderful victory over India in Chennai was their sixth in a row in Asia, the kind of record touring sides could once only dream of.

Here, the PA news agency looks at five of England’s best performances on the subcontinent since 2000.

A quite remarkable display from the tourists and one of the highlights of Nasser Hussain’s captaincy. Pakistan boasted a 34-match unbeaten streak on home turf, with a pair of draws setting up a series decider at the National Stadium. Michael Atherton’s final Test hundred was vital but the match is remembered for Graham Thorpe and Hussain’s brilliant chase in dreadfully poor light, with street lamps needed to help them finish the job.

England recorded an unprecedented 3-0 whitewash on their 2018 trip to Sri Lanka, but 17 years earlier they edged a much tighter series 2-1 in the decider. Crucially, the hosts had their all-time A-listers on parade, with Muttiah Muralitharan, Kumar Sangakkara, Mahela Jayawardene, Aravinda De Silva and Chaminda Vaas all in place. Thorpe made a wonderful first-innings hundred in a low-scoring game before England dismissed their opponents for 81 second time around as Ashley Giles claimed four for 11.

Andrew Flintoff’s stint as England skipper was not exactly littered with triumphs, but this series-levelling raid on the Wankhede Stadium was an achievement of note. Without several first-choice players, his side leveraged a first-innings of 400 and a century from Andrew Strauss before veteran spinner Shaun Udal basked in a career-best four for 14 to roll the hosts.

A comprehensive defeat in Ahmedabad rendered Alastair Cook’s team an unfancied bunch heading back to Mumbai but the captain’s defiant hundred and a slice of genius from Kevin Pietersen, who made a classic 186, gave them a chance. Graeme Swann and the recalled Monty Panesar then shared all 10 wickets in the second innings, beating India at their own game to finish with combined match figures of 19 for 323.

A week after squaring the series, England arrived at the vast Eden Gardens and claimed another victory which would end up giving them a first win on Indian shores since 1984-5. Cook did the heavy lifting for his side, occupying the crease for nearly eight and a half hours for his 190. England’s bowlers shared the load this time, with James Anderson taking three in each innings to prove he did not need a swinging Dukes ball to make his presence felt.