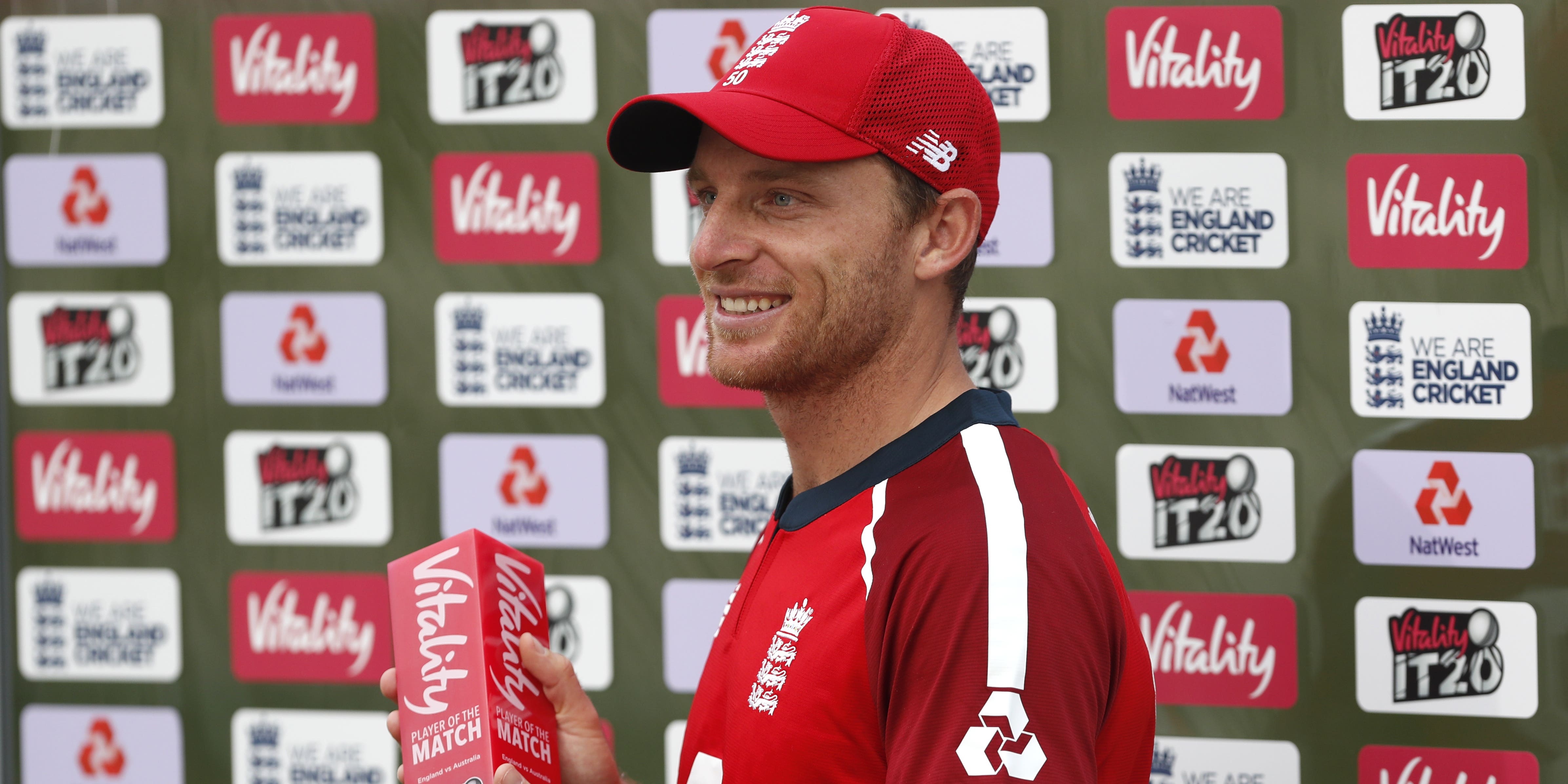 Jos Buttler accepts the idea of missing a Lord’s Test to play in the Indian Premier League is “far from perfect” but believes the tournament has a big role to play in helping England win the Twenty20 World Cup.

Buttler is one of a handful of cross-format regulars who could find themselves 4,000 miles away from the home of cricket when Joe Root leads out his country against New Zealand in the first international of the domestic summer, depending on how his Rajasthan Royals franchise progress in this year’s IPL.

With the competition final on May 30 and the Blacks Caps Test starting on June 2, the England and Wales Cricket Board has concluded that it would not be appropriate to summon players back – a move that is sure to prove even more divisive nearer the time if the Royals trio of Buttler, Ben Stokes and Jofra Archer are caught in the middle.

Asked how he would explain the decision to critics, he said: “I completely understand where they’d be coming from. It’s a far from perfect situation and I don’t really have an answer to come back with to be honest.

“Of course the schedule at the moment is very tough. The ECB and the players work very closely together to try and manage that so is there a perfect answer at the moment? No, and certainly not in the times we are operating in at the moment.

“We all know the benefits of the IPL. The tournament is the biggest in the whole of cricket in terms of money and careers can be short. But with the experience you gain there are so many pluses to the IPL and I think that has been quite obvious in the upturn in the white-ball game in England.

“It makes it a tough decision. All I can say is the IPL has had an outstanding effect on English cricket so far and the individuals involved in it.”

Buttler is back in the thick of a full-strength England dressing room ahead of a five-match T20 series against India, starting on Friday, having returned home for a rest period that covered the final three matches of the recent Test series.

He was one of several important players who dipped in and out of that leg of the tour, but he rejects the notion that Eoin Morgan’s white-ball side has been treated with undue preference by selectors. The need for bio-secure bubbles denied the Irishman use of any Test players for the majority of last summer and Buttler believes the chance to tune up on Indian soil in World Cup year is simply too good to overlook.

“We have got what is our full-strength squad here in India but, if you look ahead, then it will not be possible for the T20 squad to have a full-strength side through the summer,” he said.

“Chris Silverwood (England head coach), Joe and Eoin and the ECB have worked closely together to balance things as best they can in what is an incredibly difficult situation and it makes complete sense to be here in India ahead of a World Cup that will be played in these conditions.

“This is probably the last time we will have a full-strength squad available to play as best we can in this series against what is an excellent India side in their own conditions.”

Buttler also mused on the mooted reintegration of Alex Hales, whose rich vein of form has reinvigorated the question almost two years since he was dropped on the eve of the triumphant 2019 World Cup campaign following failed drugs tests.

National selector Ed Smith has floated the idea of inviting the batsman, who once occupied the opening role Buttler now calls his own, to some training days to test the water with his estranged team-mates.

“I’d be fine with that. We’re all disappointed with how that episode played out,” said Buttler.

“We all know what a brilliant player he is, so if he can be reintegrated into the side and warrants selection I’m all for that. I think everyone is pretty grown up and if there were any ill feelings, it’s nothing that couldn’t be sorted out with some man-to-man conversations. As Eoin has said for a long time, trust needs to be rebuilt and I’m sure those two guys will have a conversation when the time is right.”