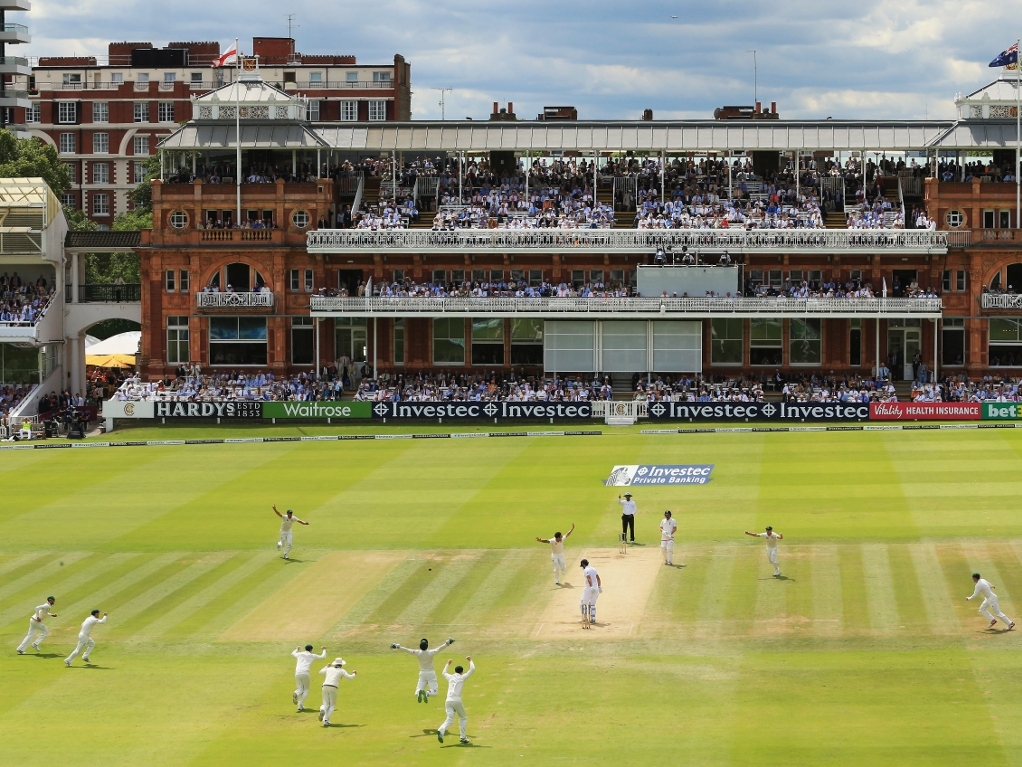 The International Cricket Council (ICC) has confirmed that Lord's will host the Women's World Cup final in 2017, with the tournament to be played in England between 26 June and 23 July.

The tournament will be staged at five venues, Derbyshire, Gloucestershire, Leicestershire and Somerset in addition to the 'Home of Cricket'.

The competition will be played in a league format with ten teams all playing each other and the top four making it into the semifinals.

The top four sides from the ongoing ICC Women's Championship will qualify for the event, while the remainder will be decided by a ten-team qualification tournament early in 2017.

The ICC's chair of Women's Cricket Committee, Clare Connor said: "At a global level, the introduction of the ICC Women's Championship has made our game more competitive and exciting than ever before.

"In this country, last summer's record-breaking attendances for the Women's Ashes series showed there is a growing audience and appetite for women's cricket – we witnessed excellent crowds, including full houses at Chelmsford and Hove, coupled with growing media and commercial interest."

The ECB's Director of Events, Steve Elworthy, said: "This is a very exciting time for the women's game in this country and staging a Women's World Cup here will really help drive interest and participation in women's cricket at every level."

Australia are the defending Women's World Cup champions, having won the tournament in India in 2013.