Home News Lorgat: AB is not picking and choosing

Lorgat: AB is not picking and choosing 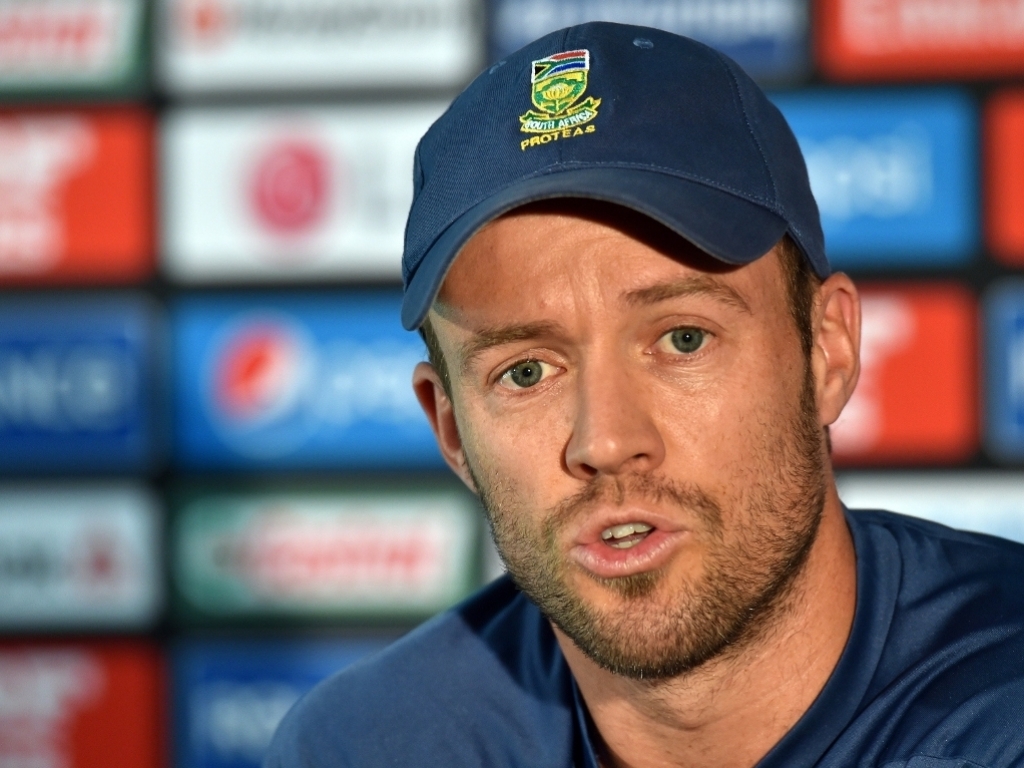 Cricket South African CEO Haroon Lorgat insists AB de Villiers is not picking and choosing when to play Test cricket despite making himself unavailable for the Proteas series in New Zealand.

With De Villiers on the injured list, South Africa have beaten the Black Caps, Australia and recently Sri Lanka with reports indicating that the 32-year-old was contemplating giving up the longest format of the game.

However, De Villiers, who is still the Proteas ODI captain, said on Tuesday that he will not be retiring from any format but will be unavailable for the three Tests when South Africa take on New Zealand in March, although he will play in the limited-overs formats earlier on the same tour.

De Villiers made it clear that his priority is to play in the 2019 World Cup and he needs to manage his workload in the coming years.

Defending the batsman's decision to pull out the Tests in New Zealand, Lorgat told the TimesLIVE website: "Firstly AB is not picking and choosing. It is a plan that we had six months ago and it's a case of when he starts and when he returns."

"There have been deliberate discussions in terms of when he starts. ODI cricket is the focus because he's the captain.

"There's no picking and choosing in that regard but with Test cricket it's different because he's not the captain and we've got a settled side and we've got the resources."