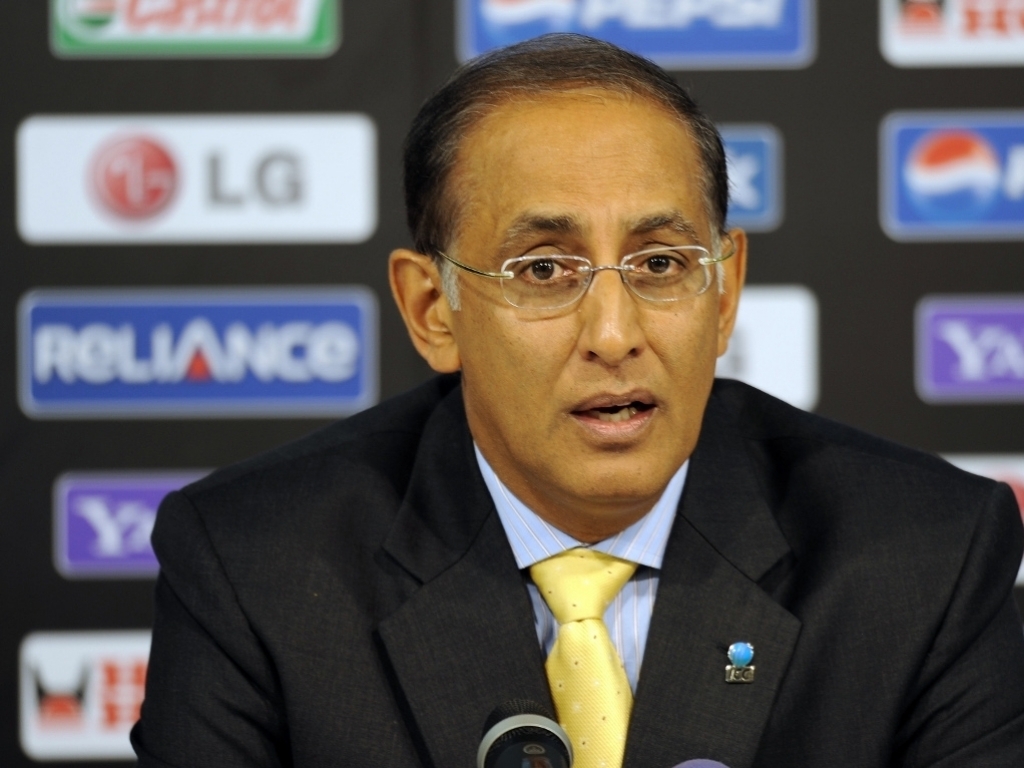 Cricket South Africa CEO Haroon Lorgat has dismissed reports claiming that he had sent Proteas coach Russell Domingo an SMS informing the coach to pick a player of colour for the World Cup semi-final match against New Zealand.

Newspaper reports claimed that Lorgat had sent the coach a message at around 01h00 the day before the game, apparently telling Domingo to choose between certain players. It's rumoured that he said either Vernon Philander or Farhaan Behardien had to play in the game.

IT was also reported that skipper AB de Villiers and Philander refused to play in the game if this was the case, but were forced to do so. CSA have denied that they made such demands, and Lorgat rubbished the later SMS claim.

The chief executive said: "This is utter nonsense reporting with false allegations being made.

"There was no SMS, WhatsApp or BBM sent by me to the coach, and why would I want to do that when I know the team was confirmed and already announced to the players and team management at their usual 18h00 team meeting that evening.

"Our media policy is not to respond to speculative or false media reports where unnamed sources are quoted, but in this case, due to the damage being caused to the reputation of the Proteas, CSA and individual players soon after a painful exit from the World Cup, I feel it necessary to speak out and make it clear that this report is false.

"I would also like to place on record, that at no time did I ever speak to any journalist from the Beeld/ Burger/Netwerk 24, yet I'm quoted in this article.

"It is very sad to read such poor and false reports which I believe is no more than an attempt to discredit the Proteas and CSA.

"I would like to take this opportunity to thank all South African fans for their fantastic support of our much loved Proteas team and assure fans that we will do our best to build winning teams."