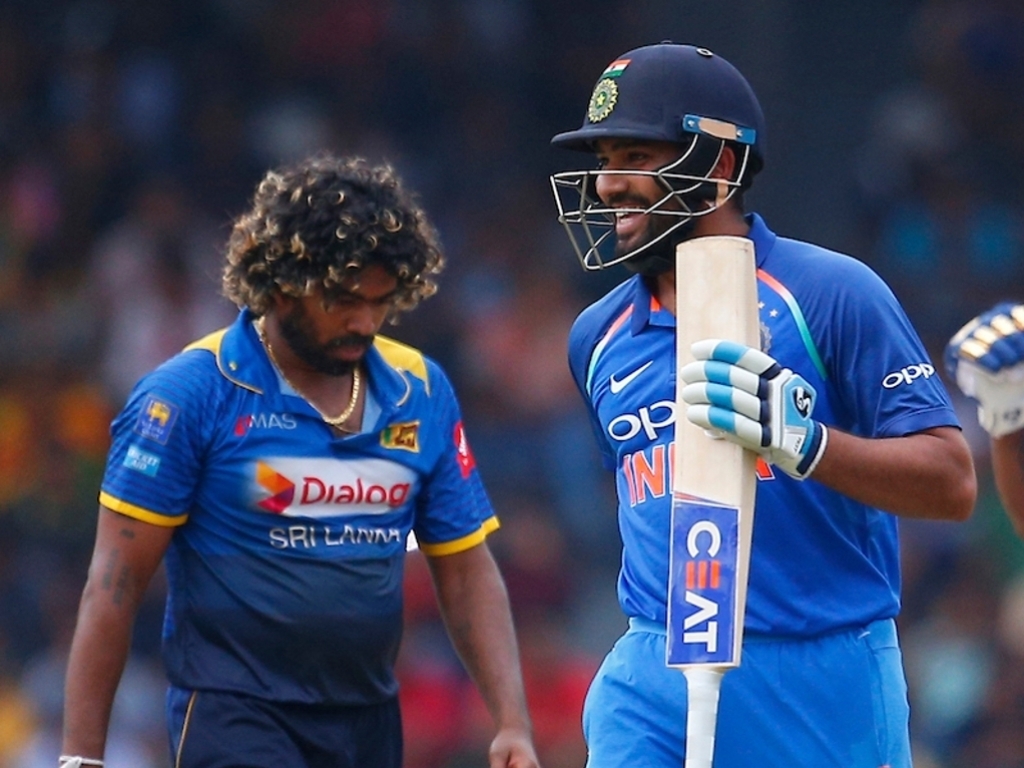 Sri Lanka fast bowler Lasith Malinga feels that the inability to make the most of an experienced generation of cricketers has cost the country.

Malinga implied that the loss of Kumar Sangakkara and Mahela Jayawardene would have been offset if there were other experienced internationals around.

Speaking after Sri Lanka’s loss in the fourth ODI against India Malinga said: “What I personally think is that our problems are because we lost a generation of players.

“If that generation was here, we wouldn’t have an inexperienced team like this.

“We had players like Chamara Silva, Thilina Kandamby, Jehan Mubarak, Malinga Bandara, Kaushal Lokuarachchi, Kaushal Weeraratne, Tharanga Paranavitana and Malinda Warnapura, those players played about ten years of domestic cricket by the time they were 29 or 30, and played internationals for two or three years, and then they were out of the international scene.

“We lost that ten-twelve years of experience from them. It’s really hard to get that experience from a fresh-out-of-school cricketer or a club cricketer. The loss of that generation is being felt in our cricket.

“If they had still been here – I don’t know why we lost them – we would have had the ability to field six or seven experienced players in the team.

“When I started playing in 2004, there were seven or eight experienced players in the team. A few years ago we lost that. Now our cricket has declined.”

Malinga feels that the best remedy for the current crisis in Sri Lanka cricket is to keep a group of players together and not make changes out of panic.

ALSO READ: No quit in Malinga just yet

He added: “We need to give these new guys a place and experience until 2019. We need to be patient. We need to get together as a country.

“If we keep criticising everyone one by one, we will keep getting these new teams. We have to protect the players we have. The current thinking is always ‘the player who is in the team is bad, but the one outside deserves a place’.

“As a player who has played 14 years international cricket, I think the people who are in the team are there because they are better than those outside.”

Whether Malinga will be there in 2019 will be down to how his body holds up. The seamer said that as long as he can still perform he will continue playing.

He added: “I’ll see where I’m at after this series, and evaluate how long I can play given the way my body is.

“No matter how experienced I am, if I can’t win a match for the team and do what the team needs, there’s no point in me being here. I’ll see if I can regain that form over the next three or four months. If I can’t deliver, then I’ll happily retire.”