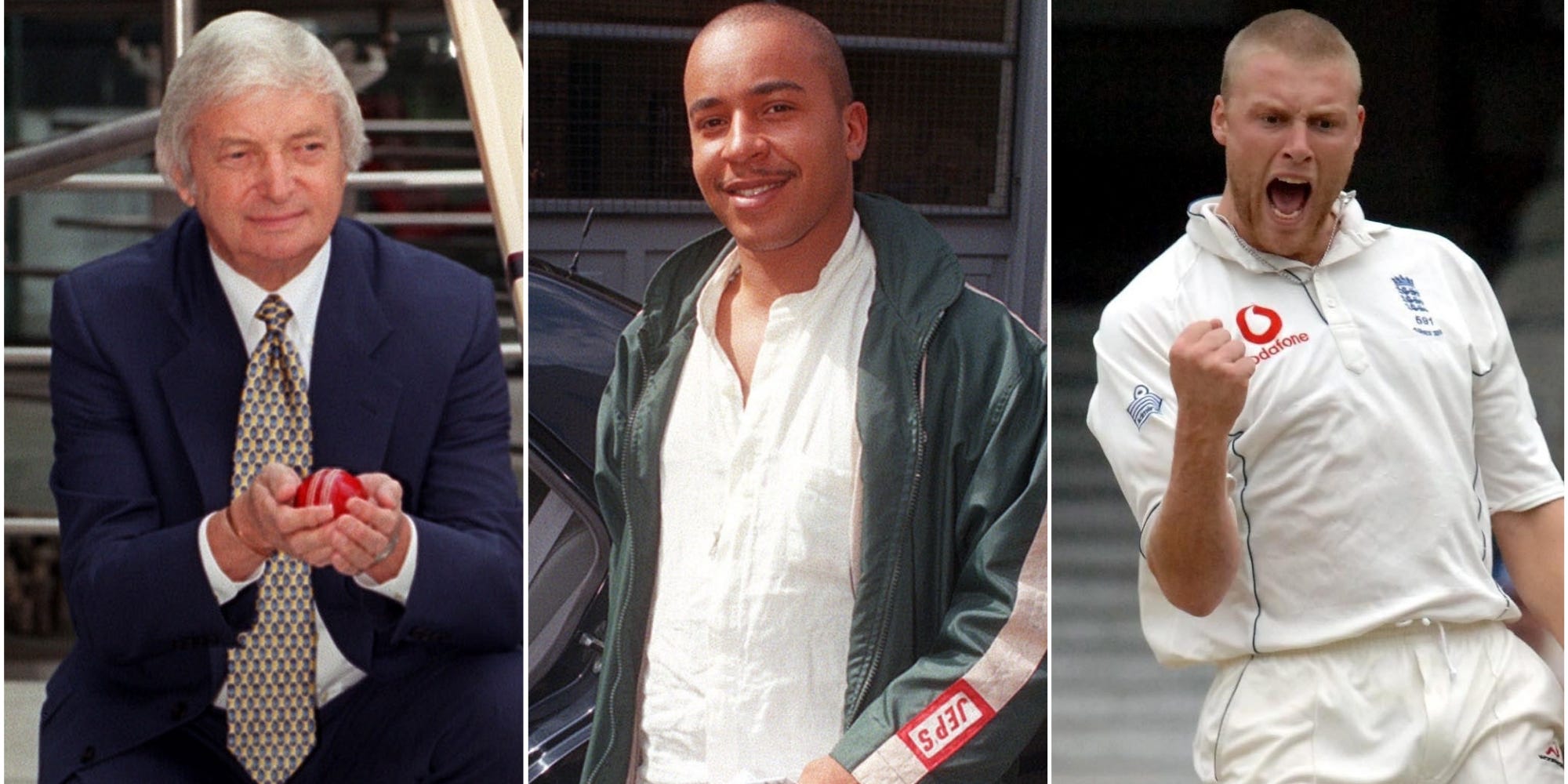 Live Test cricket returns to free-to-air terrestrial television for the first time since the 2005 Ashes on Friday when Channel 4 broadcasts the opening game of England’s four-match series in India.

In the 15-and-a-half years since Michael Vaughan’s team of Andrew Flintoff, Kevin Pietersen et al triumphed – and celebrated – in unforgettable fashion, the five-day format has been exclusively available via subscription.

Here, the PA news agency looks back at the personalities and the performances who took centre stage the last time England’s Test team graced terrestrial TV.

Mambo No. 5, a Cuban-influenced dance track by Lou Bega, a German born to a Sicilian mother and a Ugandan father, may have seemed a left-field choice for cricketing theme music, but it was an instant hit and quickly became synonymous with Channel 4’s coverage.

From the dulcet tones of ‘Voice of Cricket’ Richie Benaud to Sir Geoffrey Boycott’s caustic putdowns, the 2005 Ashes series boasted a stellar presenting cast. Mark Nicholas anchored the coverage, which also featured former England captains Michael Atherton, then in the early years of his broadcasting career and now a mainstay of Sky Sports’ coverage, and Tony Greig, as well as ex-Australia batsman Michael Slater. And Benaud’s status will be remembered by a generation of office workers thanks to the iconic Desktop Richie – a cartoon character who would wander on screen to alert you to a major event in the match.

The opening match at Lord’s was a chastening experience for the hosts as Glenn McGrath tore through their batting line-up, returning match figures of nine for 82 as Australia won by 239 runs. The only ray of light for England was provided by Pietersen on his Test debut, who made two half-centuries.

The drama at Edgbaston started before a ball had been bowled when McGrath stepped on a stray cricket ball during a warm-up game of touch rugby and turned his ankle, ruling him out of the match. Marcus Trescothick’s 90 gave England the upper hand after the first innings before Shane Warne and Brett Lee inspired a fightback, but, trailing by just two runs, a Steve Harmison delivery was gloved by Michael Kasprowicz into the hands of wicket-keeper Geraint Jones and England were level.

Old Trafford was the scene of Warne’s 600th Test wicket and the first century of the series in the form of Vaughan’s 166. Simon Jones’ six for 53 and Andrew Strauss’ second-innings 106 gave England the platform for victory, but, following Ricky Ponting’s 156, Lee and McGrath saw Australia to a dramatic draw with one wicket to spare.

Flintoff’s century set England on their way in Nottingham before Jones tore through Australia, who were forced to follow on, with captain Ponting memorably losing his cool after being run out by substitute fielder Gary Pratt in the second innings. Needing 129 to win, England edged over the line with three wickets to spare.

Centuries from Strauss, Justin Langer and Matthew Hayden, along with six wickets from Warne and five from Flintoff, ensured it was even after the first innings at the Oval. But in a match repeatedly interrupted due to bad light, Pietersen guaranteed England the draw they needed with 158 in the second innings. Australia were four without loss when the umpires removed the bails at 6.17pm to confirm the hosts’ 2-1 series win.

The effect of England’s all-night partying was evident as the players, most still visibly worse for wear, embarked on an open-top bus ride followed by a reception with then Prime Minister Tony Blair. The sight of dishevelled players, many sporting dark glasses, stumbling into Downing Street has become as memorable as their on-field exploits.

Channel 4’s coverage introduced the likes of Hawkeye, which tracks the ball trajectory to review lbw decisions, and the Snickometer, which uses a stump microphone to determine whether a batsman has hit the ball, and featured plenty of on-screen graphics and in-depth analysis – with ‘The Analyst’ Simon Hughes – all of which remain key features of the game on TV today.