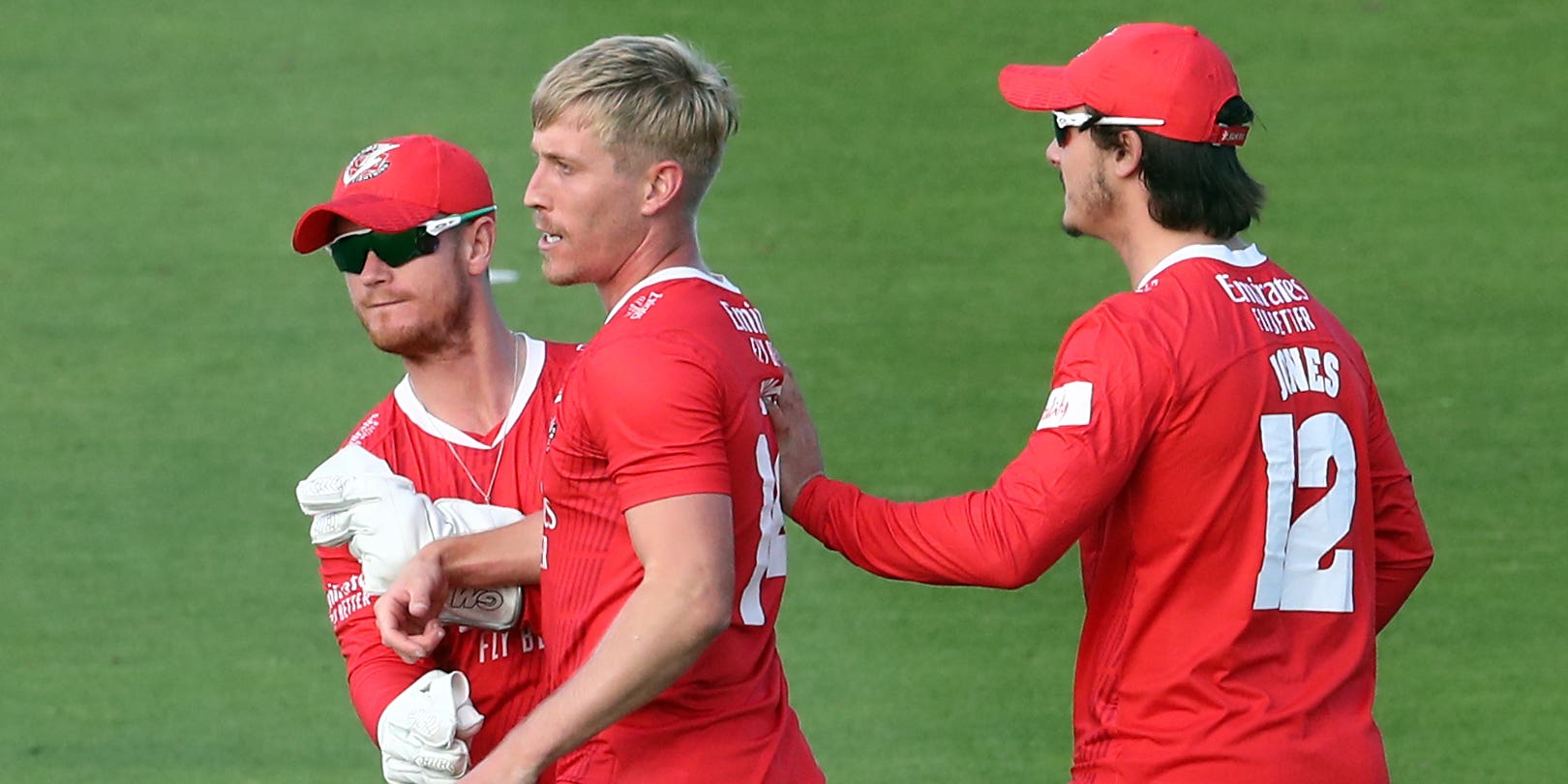 Left-arm seamer Wood, Sheffield-born and schooled in Nottinghamshire, struck twice in an over on two separate occasions as the Vikings stumbled to 128 for seven after Joe Root elected to bat and top-scored with 32.

Lancashire fell from 37 without loss to 64 for five as boundary hitting tested both sides.

Luke Wells, with 30, and Steven Croft shared a vital 55 and Danny Lamb then hit back-to-back boundaries off Matthew Fisher to seal victory with an over to spare.

Yorkshire came into this having already secured their first quarter-finals appearance since 2016.

Lancashire’s 16-point haul is now one more than Yorkshire’s, having avenged the defeat at Emerald Headingley earlier this month. But, with the North Group decided on an average points per completed match basis because of Derbyshire’s coronavirus issues, the White Rose finish second with a better points average from their 13 games to the Red Rose’s 14.

Unfortunately, due to a clash with the England v India Test Match in late August, they cannot host their quarter-final at Headingley and if they are going to claim their maiden Blast title, they will have to reverse some wretched away form – this being their fifth defeat in six on the road.

Yorkshire struggled for timing against an accurate attack, highlighted by Root’s 32 taking him 37 balls and Gary Ballance pulling the only six of the innings in his 31.

Liam Hurt had Root caught behind trying to uppercut – 91 for four in the 16th over – while Lamb and Wells also struck.

Wood set the tone in the game’s third over when he had Adam Lyth brilliantly caught behind one-handed down leg by Dane Vilas before bowling Mark Stoneman to leave the Tykes 11 for two.

He later bowled Ballance and had Jordan Thompson caught and bowled from successive balls in the 17th, leaving Yorkshire at 101 for six.

But he was bowled trying to scoop Fisher to leg as skittish Lancashire lost five for 27 inside five overs, including Root getting Vilas caught behind sweeping, as the score fell to 64 for five in the eighth.

Wells and Croft, who finished 26 not out, steadied through accumulation before hitting a six apiece off spin in the 16th and 17th overs to reassert their authority at 112 for five.

Yorkshire opted against running out an injured Croft after he slipped badly mid-pitch before Lamb finished the game in the 19th over.