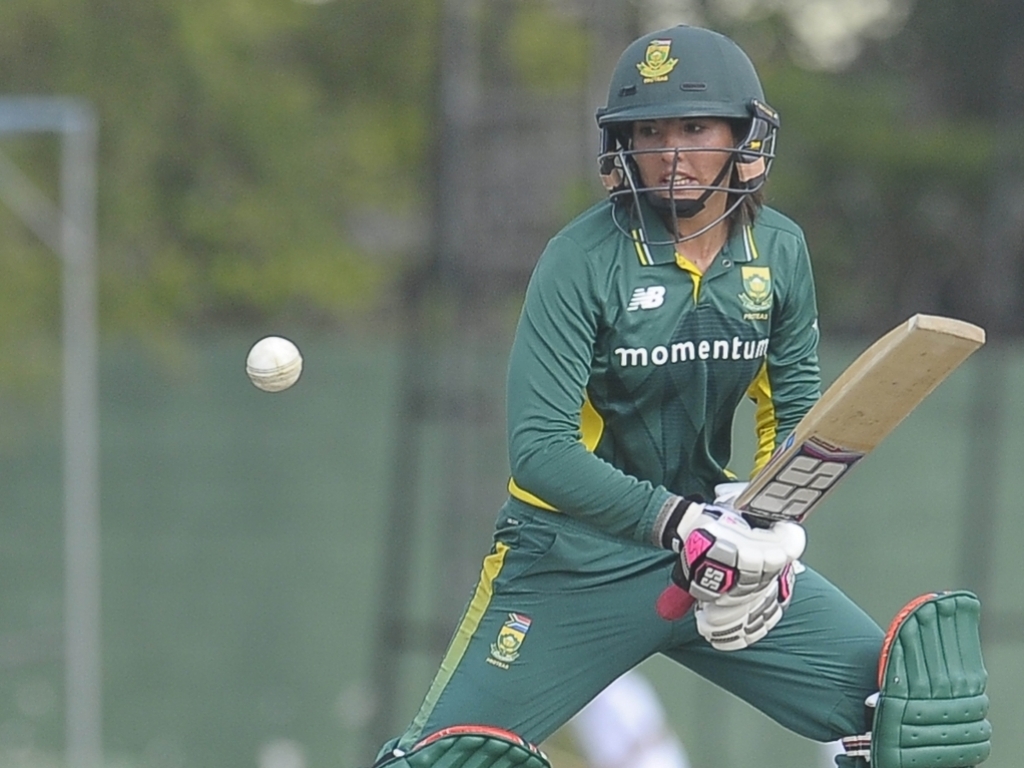 Proteas allrounder Sune Luus was rewarded for her stellar performance at ICC Women's World Cup Qualifier with the player of the tournament award.

The Proteas were unlucky to lose the final against India by one wicket off the last ball in what was perhaps the most exciting game of the tournament.

Luus averaged 97 with the bat in the competition performing her role as finisher with aplomb and recorded a highest score of 50* in a vital Super Six clash with hosts Sri Lanka, in a game where she also took 3/40 and won the women of the match award.

The 21-year-old also made a handy contribution with the ball sending down 41.5 overs at the cost of just 150 runs and claiming 8 wickets with her best haul of 3/17 coming in the group stage against Bangladesh.

In the final itself Luus scored 35 to help the Proteas to what proved to be a tricky total to chase with India winning by the narrowest margin possible.

Luus has played 45 ODIs and 38 T20Is since making her debut against Bangladesh in 2012 when she was just sixteen years old and since then has gone on to establish herself in an ever-improving Proteas women's team.

The Northerns star hit two fifties against world number one ranked team and defending world champions Australia on the Proteas tour down under late last year to help cement her place in the side and has since gone from strength to strength.

She will more than likely be afforded an opportunity to prove herself against the best in the world when South Africa take their place at the 2017 ICC Women's World Cup which takes place in the United Kingdom later this year.