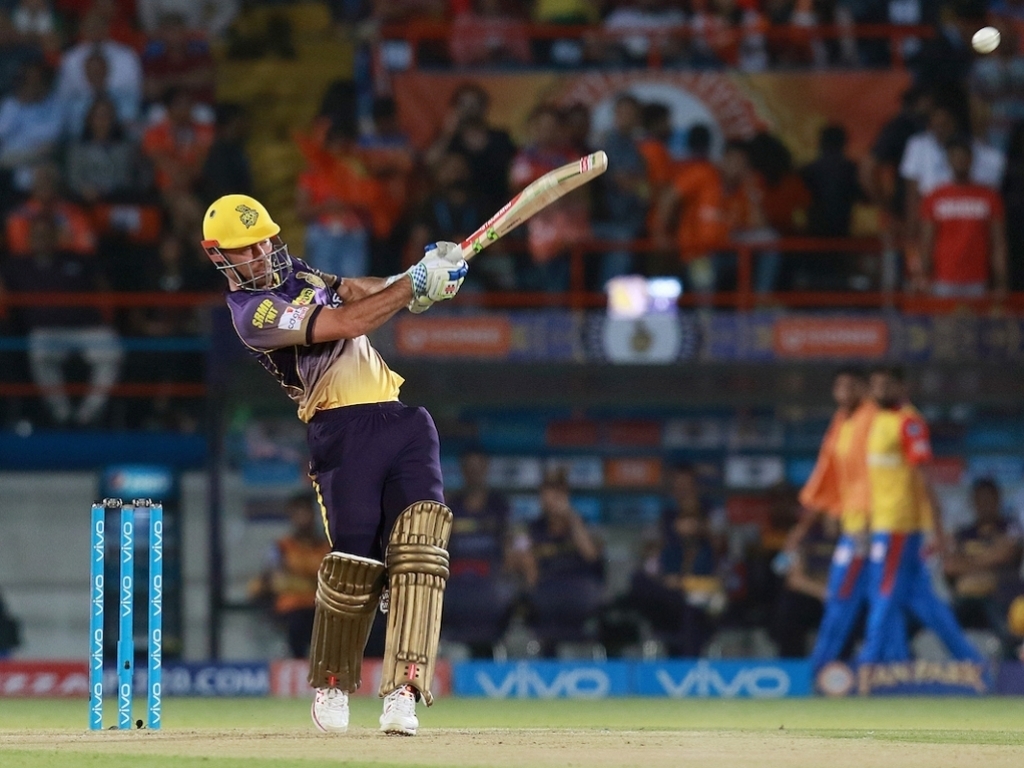 Brutal Australia batsman Chris Lynn may get another taste of captaincy in the 2018 Indian Premier League with the Kolkata Knight Riders looking for a skipper.

KKR’s long term, well as long term as you can be in the ever-changing IPL, skipper Gautam Gambhir left the IPL franchise having been signed at auction by the Delhi Daredevils.

Lynn skippered the Brisbane Heat in the fifth edition of the Big Bash League and has also lead Australia A in fifty over matches.

A number of Aussies have been handed the reins of IPL franchises in the past few years including David Warner at the Sunrisers Hyderabad, Steve Smith at the now defunct Rising Pune Supergiant and Glenn Maxwell at the Kings XI Punjab.

KKR coach Jacques Kallis suggested that Lynn’s name was one of those in contention to lead the popular IPL franchise. When asked about the possibility while in New Zealand for the Trans-Tasman T20I tri-series Lynn responded: “I’d love to, I’d jump at the opportunity.

“We’ve got a really good group at Kolkata. The coaching staff, Simon Katich, Jacques Kallis, Heath Streak … I can relate (easily to) them.

“But there’s a couple of boys that have been in the IPL for 10 years so you can’t ignore their experience, especially in their own backyard.

“I’m still learning the game over there but if given the nod then I’d jump at the chance.”

Lynn is joined in the KKR squad by countrymen Mitchell Johnson and Mitchell Starc.