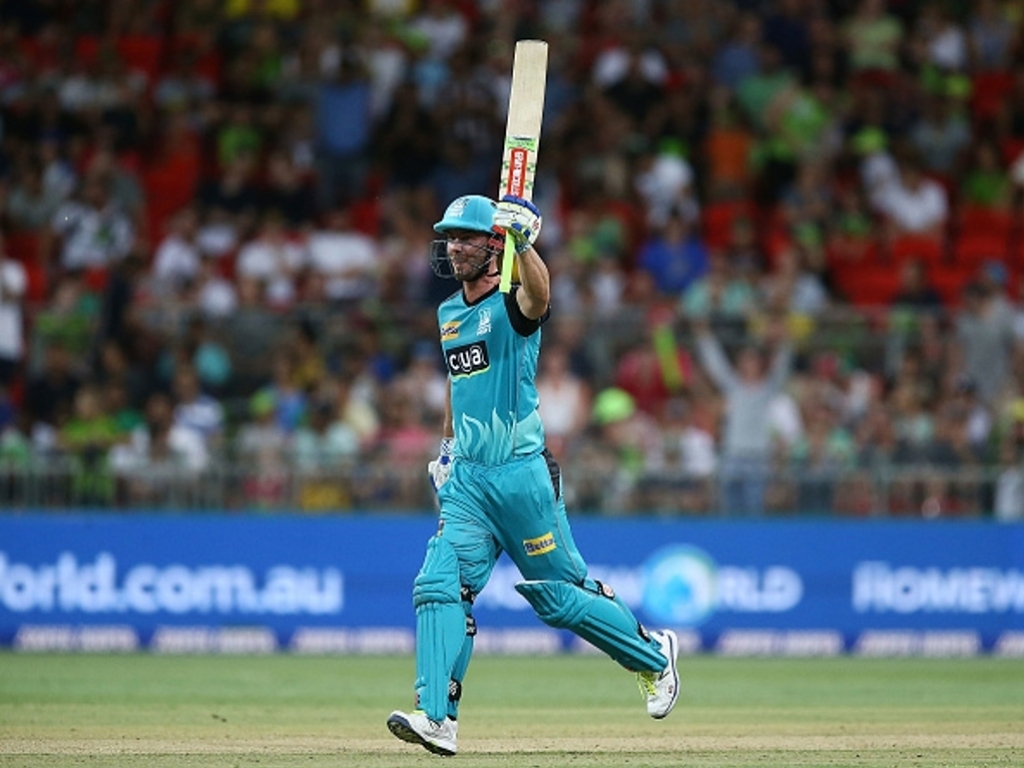 Brisbane Heat opening batter Chris Lynn has been named the player of the tournament in the sixth season of the Big Bash League, thanks to his big hitting performances that helped take his side to the BBL finals.

In just five matches played in BBL|06 Lynn amassed 309 runs off 174 balls, including a competition-leading 26 sixes and a high score of 98 not out in the match against the Perth Scorchers on 5 January.

Votes are awarded on a 3-2-1 basis by the standing umpires at the end of each match meaning a player can receive up to six votes per match.

The BBL|06 Young Gun was the Sydney Sixers’ Sean Abbott, who achieved the most umpire votes for players under the age of 25 years.

Lynn’s displays earned him a call up to the Australian ODI team for the series against Pakistan but he unfortunately aggravated and existing neck injury and played just one match.