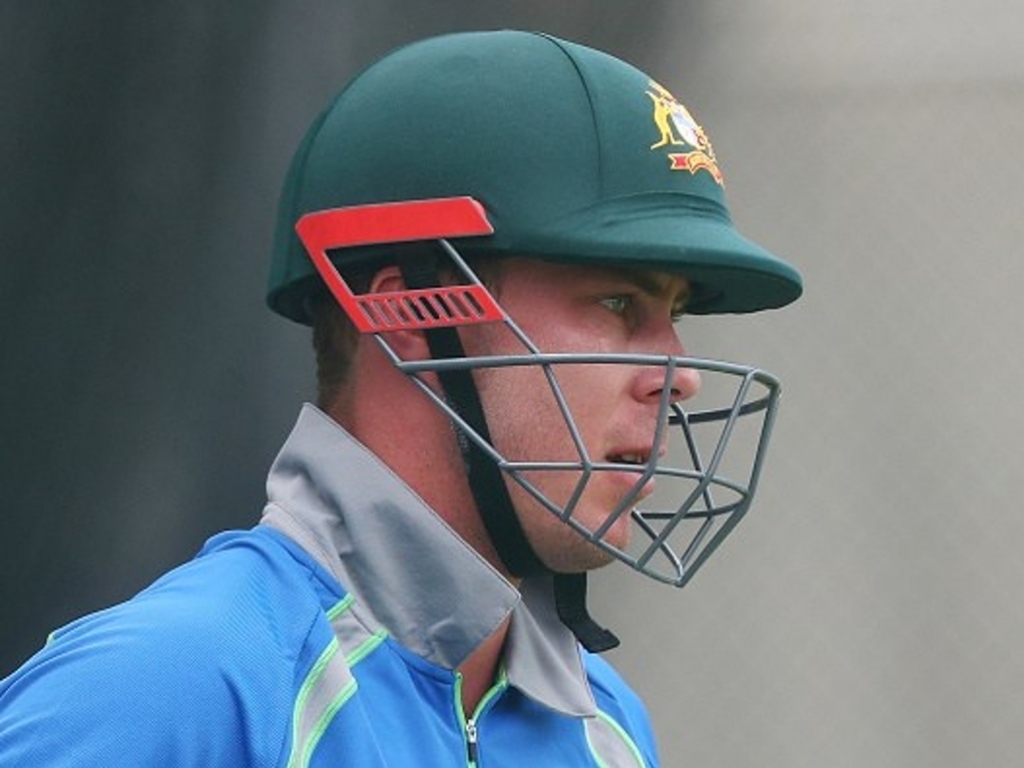 Cricket Australia has issued an update on injuries and movements in their One Day International (ODI) squad currently taking on Pakistan.

Middle order batsman Chris Lynn will return to Brisbane to consult with his specialist regarding his ongoing neck injury.

Australia Physiotherapist David Beakley said: “Unfortunately Chris has re-aggravated his existing neck injury and is currently unable to function at a level required to play a match.

“He will  not travel with the squad to Perth, and will  instead return to Brisbane tomorrow to be reviewed by his specialist.

“Following that consultation and seeing how he responds to treatment we will be able to determine whether or not he can take part in the remaining two one-day international matches in Sydney and Adelaide.”

All-rounder Mitchell Marsh has been ruled out of the remainder of the Series with a shoulder injury.

“Mitchell has had an ongoing shoulder injury which we have been managing but it is now at a point where he is unable to function at the level required. He now requires a period of rest and rehabilitation in order to return to full fitness,” said Beakley.

The Cricket Australia National Selection Panel (NSP) has added Peter Handscomb to the squad and a replacement for Marsh will be confirmed in due course.

The NSP has also advised that fast bowler Mitchell Starc will miss the match in Perth and re-join the squad in Sydney for the third ODI.

Interim National Selector Trevor Hohns said: “Mitchell has had a very big six months and played a significant amount of cricket. We needed to find an opportunity to give him a break and with his schedule in the comings months we believe now is the appropriate time to give him a match off.”

Meanwhile, Adam Zampa has been released to the Melbourne Stars for their Big Bash League match against the Brisbane Heat on Tuesday night. Zampa will then fly to Perth on Wednesday to re-join the one-day squad.