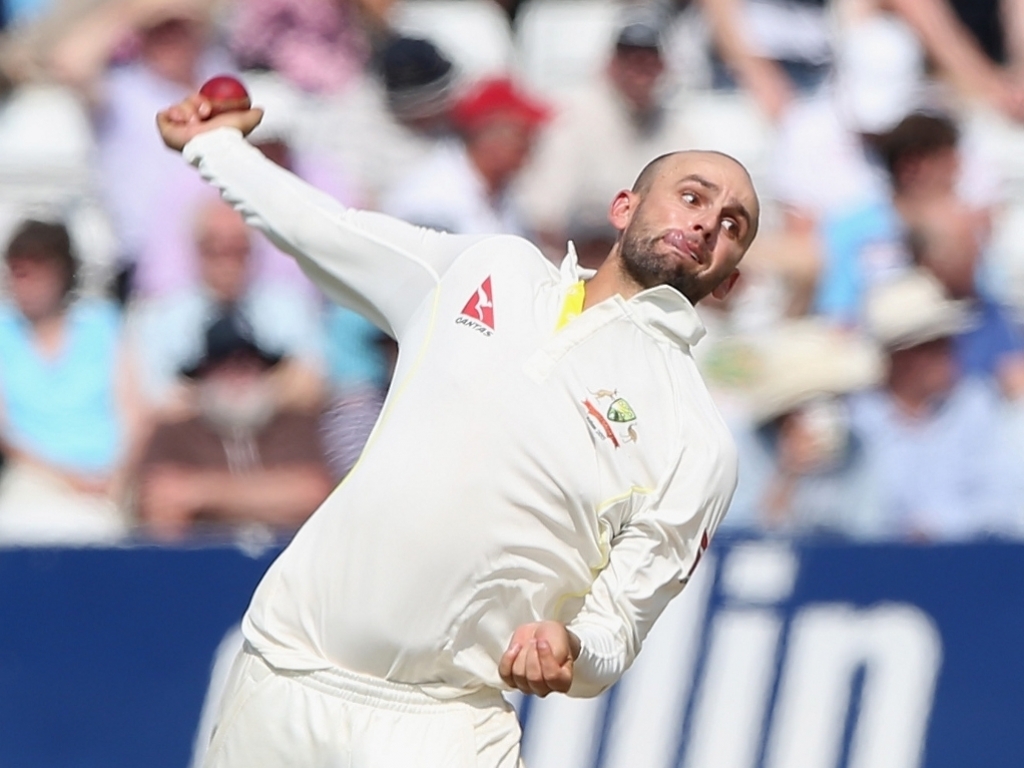 Australia spinner, Nathan Lyon, is pleased with his bowling in the tour match against a Sri Lanka XI, despite picking up only two wickets.

Lyon has a history of not getting great returns in warm-up matches, he was on the wrong end of figures of 1 for 200 ahead of last year's Ashes but was Australia's most consistent bowler when it mattered.

While spin colleague Steve O'Keefe bagged a great return, Lyon was content with how he was bowling, telling cricket.com.au: "I know you look at the scoreboard and you see no wickets but I was really happy with the way they came out,

"I was creating chances.

"In these tour games, a lot of the batsmen seem to go out with no fear because there's no consequences for those guys.

"But come the Test match it's a different story, so I'm really happy with the way they came out and I can only look forward to the next three Test matches."

O'Keefe starred in the tour match claiming match figures of 10 for 64 and contributing an unbeaten 78 with the bat. Lyon is looking forward to playing with another spinner: "It's going to be a big challenge for Steve O'Keefe and myself,

"But that's where we thrive – under pressure."

Lyon made his Test debut in Sri Lanka in 2011 but finds himself returning to the island nation as an established Test player: "I'm turning up as the most capped player so it's a little bit different,

"Looking back at 2011 I was obviously pretty excited and pretty nervous, but as a player I've grown both on the field and off the field and I'm certainly a lot more confident than what I was back then.

"I'm confident in my skills to get the job done."