Home Countries Australia Lyon: I want to play in all three formats

Lyon: I want to play in all three formats 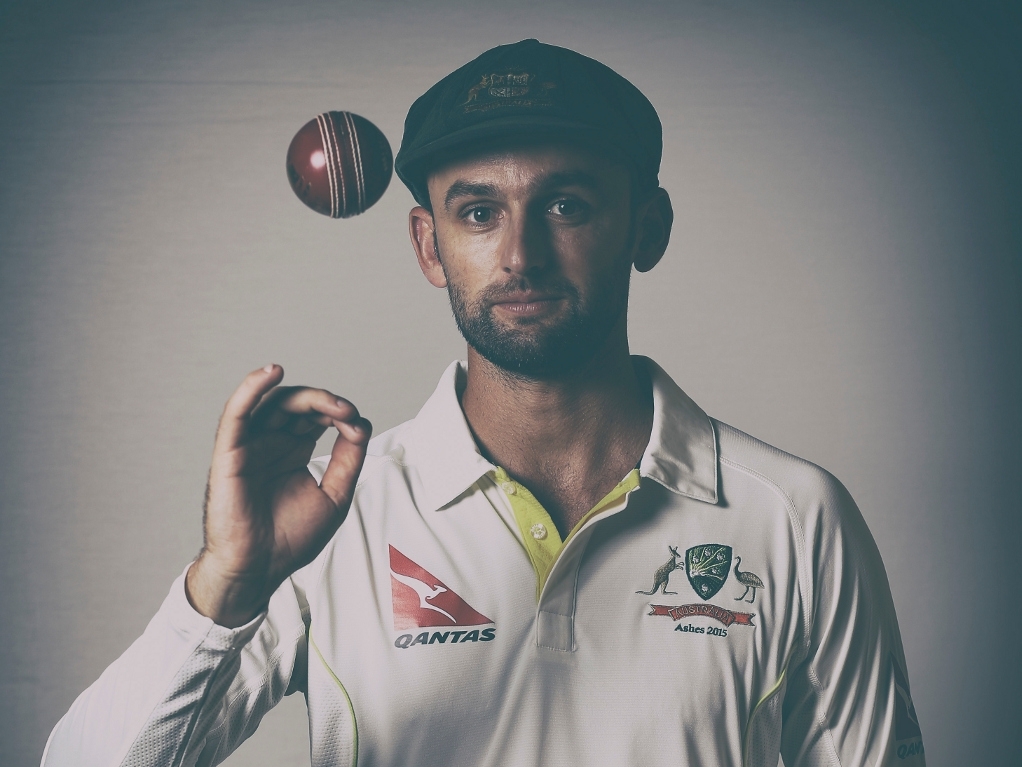 Australia spinner Nathan Lyon didn't try to hide his emotions when asked about being left out of the ODI squad to face England, saying he wanted to be the top choice spinner in all formats.

Lyon has only played eight ODIs, and despite being the premier Test spinner, was again left on the sidelines in favour of Ashton Agar. The younger spinner was picked for the ODIs after impressive efforts for the A-side in India.

Lyon said via AAP: "I was disappointed. There's no point hiding behind it, I want to be the No.1 spinner in all three formats.

"But Ashton's been bowling well over in India and they've gone for a spinner that will spin it away from the right-handers.

"I'll just have to work hard."

Lyon then opted to look ahead to the fifth Ashes Test at The Oval, where the Aussies will look to pull one back despite having lost the Ashes already. England lead 3-1, and Lyon in confident in his abilities.

He continued, speaking of his form in England: "I'm probably a lot more consistent (compared to 2013).

"The ball is coming out really well … I'm confident and looking forward to the fifth Test. I've been working hard on trying to work batters out a lot faster.

"There's always room for improvement and I'll keep trying to get better and better each day."