Lyon: It’s disappointing not to play county cricket with Hampshire this season 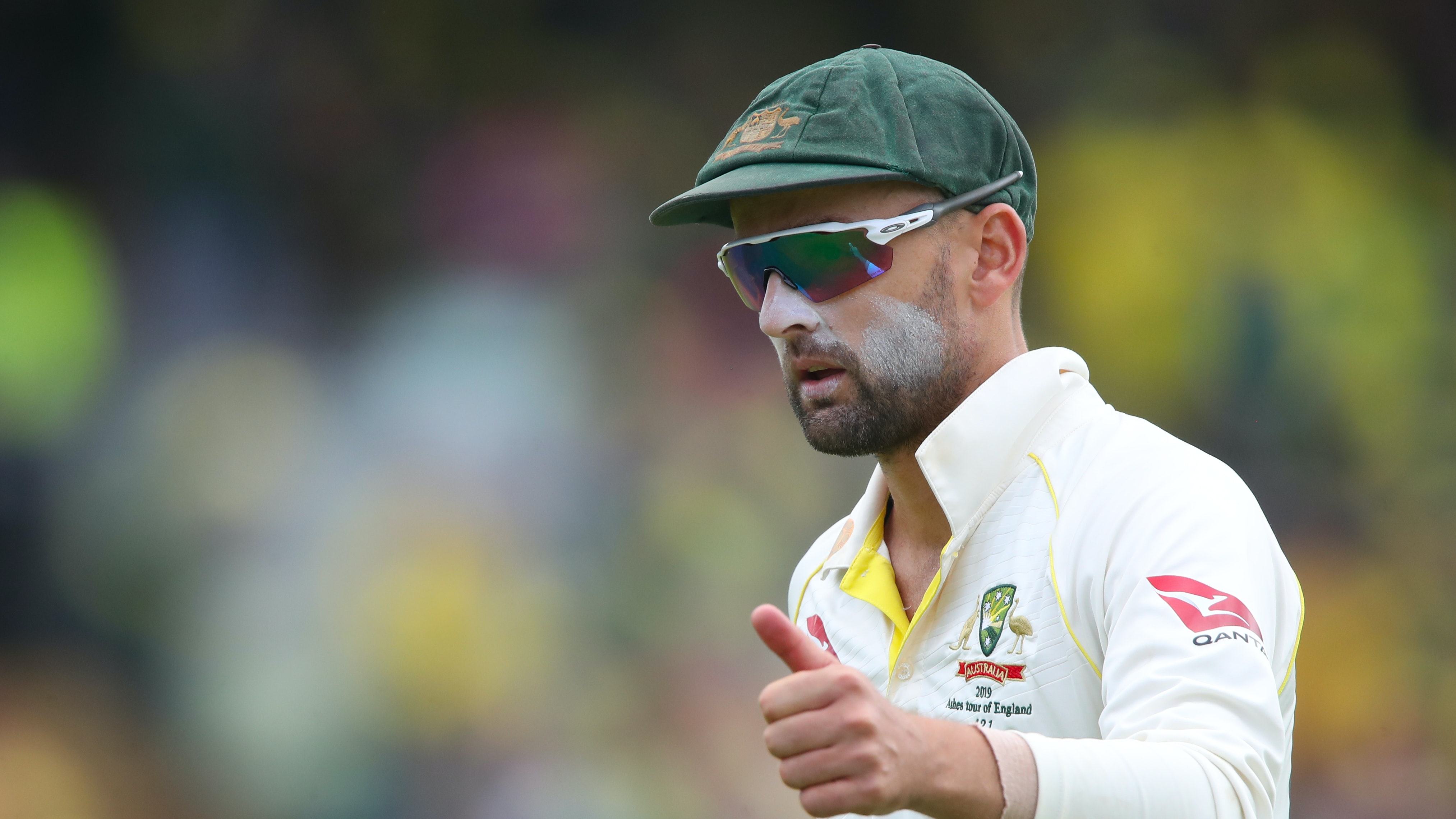 Australian Test spinner Nathan Lyon says it is “disappointing” not to be able to play county cricket with Hampshire this year but remains hopeful of rekindling the opportunity in the near future.

The 32-year-old was meant to play in the first half of Hampshire’s 2020 County Championship campaign.

However with the ongoing coronavirus pandemic delaying the start of the season until at least May 28, the deal had to be cancelled.

At a video press conference on Tuesday, Lyon said the decision was a mutual one.

“Obviously we’re in a little bit different circumstances to what we’re used to so it was a pretty easy decision from both the club and myself here that probably the time’s not right to head over there,” he said.

“It’s pretty disappointing that we’re unable to head over to Hampshire and be a part of that amazing club over there and play a lot of county cricket and hopefully help them on the way to a championship but it’s not… meant to be.”

Lyon called his time spent at Hampshire during Australia’s Ashes campaign “absolutely brilliant” and said he believed a stint with the club in future could help take his game to “new levels”.

“There is a lot of goals to go back there,” he said.

“They were absolutely brilliant to me. We had some really good conversations there and then about potentially coming over and playing some county cricket.

“They’ve got some unbelievable facilities there to train with and I feel like my game could go to a couple of new levels there if I was hopefully able to spend some time over there in the county season, so I look forward to the future.”

Hampshire director of cricket Giles White said on Friday that he hopes “to welcome (Lyon) to the club next season”.