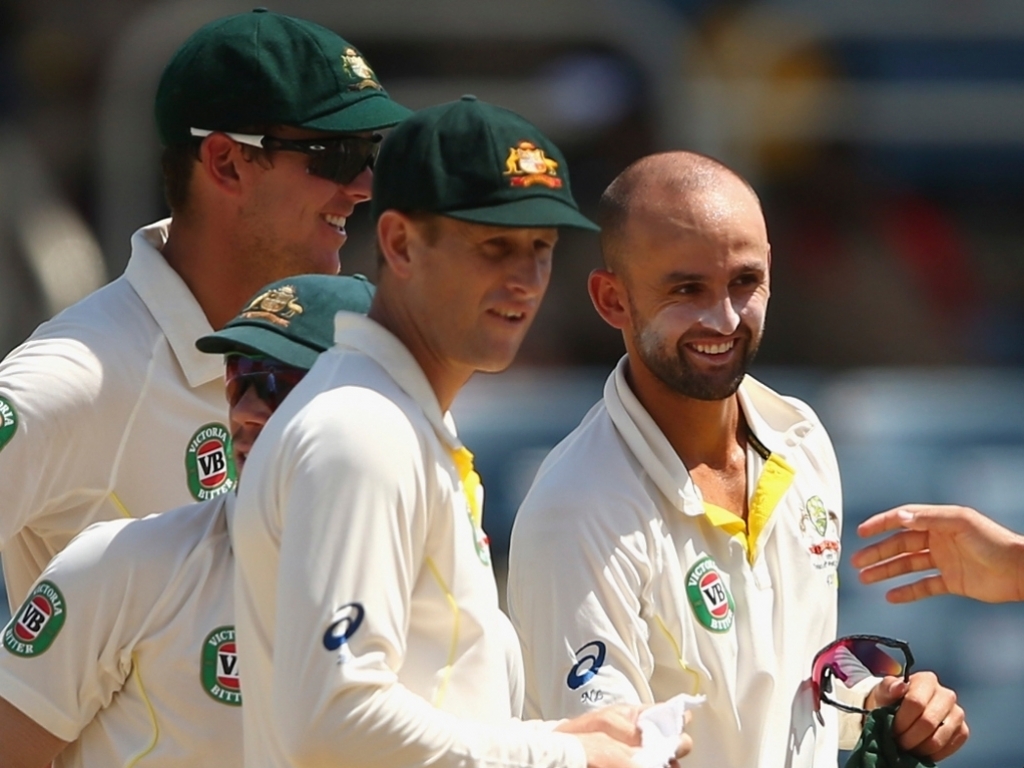 Ahead of the Ashes series starting next month Australia spinner Nathan Lyon has laughed off claims made by former England spinner Graeme Swann that he is the weakest link in the Aussie bowling attack.

The touring Australian side have an embarrassment of riches in the pace bowling department with the selectors having a headache on who to leave out.

This prompted Swann, who retired during the last Ashes series in Australia, to say that the Aussie tweaker is 'probably their weakest bowler' ahead of the five Tests.

Lyon though laughed off the claims, saying: "That is Graeme Swann just trying to get under Australian skin. I have played 41 Tests and have always been referred to as the weakest link so it doesn't really faze me.

"As I keep saying we have got a great bowling unit and if we are taking 20 wickets then we are flying so that is the main thing."

The first Ashes Test starts on 8 July in Cardiff.