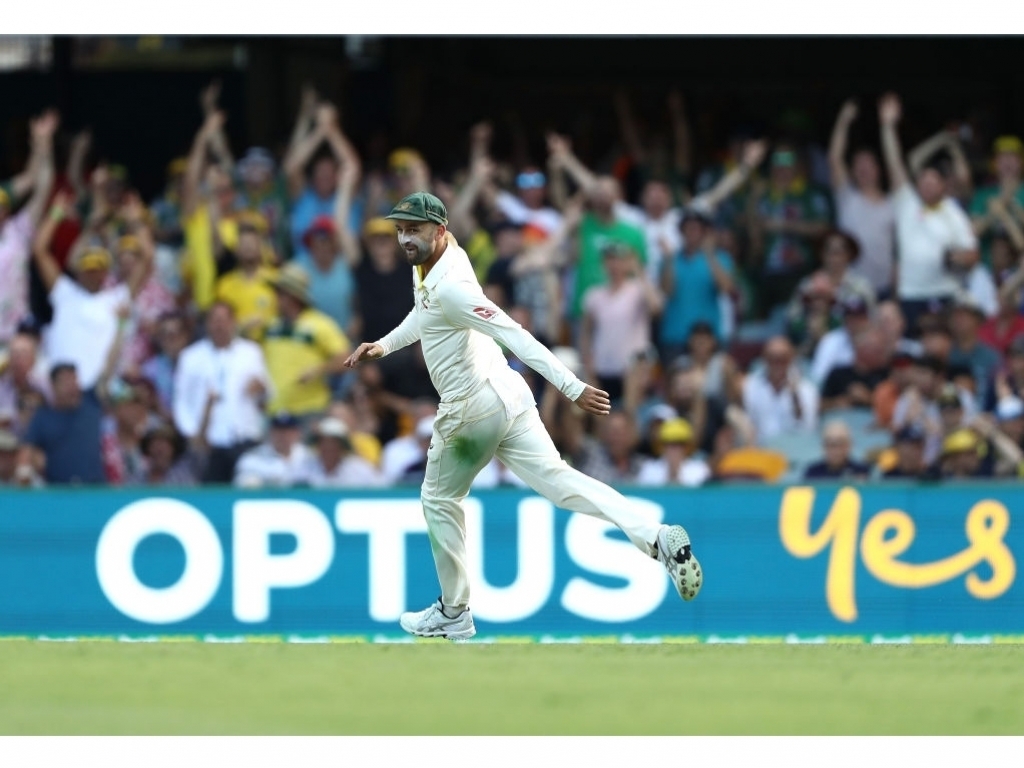 Former Australia skipper Ricky Ponting feels that moments like Nathan Lyon’s run out of James Vince on day one of the first Ashes Test can lift the whole squad.

Lyon produced a sharp piece of work to remove the well set Vince who took on the off-spinner’s arm after dropping one into the covers only to be found wanting by a direct hit.

While some may see this as grasping at straws on what was in reality a difficult first day of the series for Australia, the wicket did give Steve Smith’s men a noticeable lift.

Australia found it hard to find any chinks in the English defence with the tourists setting out their stall to bat as long as they possibly could against a team fielding just four frontline bowlers.

Ponting feels that getting a ‘bonus’ wicket from well executed skills gives team morale a real shot in the arm.

Speaking after the first day of play Ponting said: “That’s the sort of moment in Test matches that can determine the whole series.

“The boys work hard on their fielding for moments that might pop up like that and Nathan Lyon grabbed one today.

“It was a terrific piece of work and it could be a defining moment in this game.”

Ponting feels that the spinner put himself under pressure to perform with his pre-match comments to the media about ‘ending careers’.

The former skipper said: “I don’t think there’s any doubt that he put more pressure on himself.

“And I’ve never known Nathan to be that sort of guy who is that outward with comments like that.

“I played with a lot of players who liked to do that and when the big moments came up, they tended to stand up.

“And if you look at what he’s done today, it doesn’t look like it’s affected him at all so good luck to him.

“He’s had the most impact on the game for the Australians today. He bowled really well, he’s kept things really tight, he created a chance and he picked up a run out. He’s started well.”

Lyon had Vince dropped by wicketkeeper Tim Paine on 68 and ended the day without a wicket off his bowling but he did everything right to send the number three packing.

Ponting said: “They had a mid-off and a point only, so what I used to do in that situation (fielding at point) was start walking towards the middle of the pitch so I would create an angle like there was an actual cover fielder in there.

“(Lyon) was actually on the move when the ball was hit. He got a good bounce as well and that’s the other big part about fielding in the covers; you need the ball to bounce in a certain area. It bounced up nice and low (and) he was in a good balanced throwing position.

“And when you’re on the move … if you think about where the momentum is going … you can’t start (your throw) on the stumps, you have to start it to the left-hand side of the stumps and momentum takes the ball towards the stump.

“You do that literally thousands of times every day at training for an opportunity like that to pop up, so he enjoyed that.”