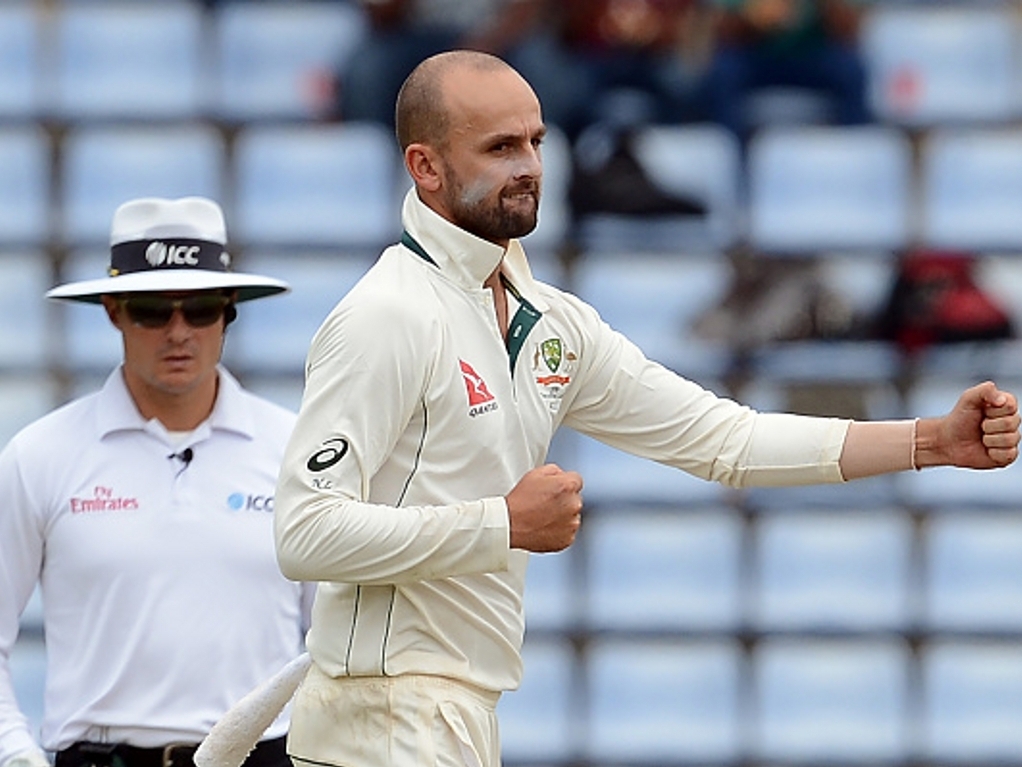 Australia spinner Nathan Lyon says there is nothing wrong with his side's technique when it comes to bowling spin, but that he and his fellow tweakers need to attack the stumps more aggressively.

Sri Lanka are leading the Test series two nil after two Tests, and while the Sri Lankan spinners have dominated the matches, Rangana Herath in patricular, Australia's have been below par.

Lyon, Steve O'Keefe (who played in the first Test), and Jon Holland have been expensive and ineffective, and senior man Lyon says they are bowling in the wrong places against spin-savvy batsmen.

He said on the CA website: "As spinners, we need to keep hitting the stumps.

"If you look at their spinners, that's what they do really well. They ask questions off the stumps (sic).

"If I'm being honest enough, I don't think 'Dutch' (Holland) and myself probably did that to the best of our ability in the last Test match."

Lyon, who recently became the first Aussie off-spinner to take 200 Test wickets, added that he would be working on his variations ahead of the third Test.

He said: "As a spinner, you need to have all different variations. I'm comfortable going over the top of the ball and also around it.

"A lot of their spinners go around it, and you get that natural variation with the ball going straight on.

"I have been bowling with a fair few variations where a lot of people aren't going to pick up on that. That is a subtle variation in my wrist.

"So I think I can probably experiment a little bit more – I am going down to training today to experiment more of how far my wrist can go underneath it, just to see how the ball reacts."