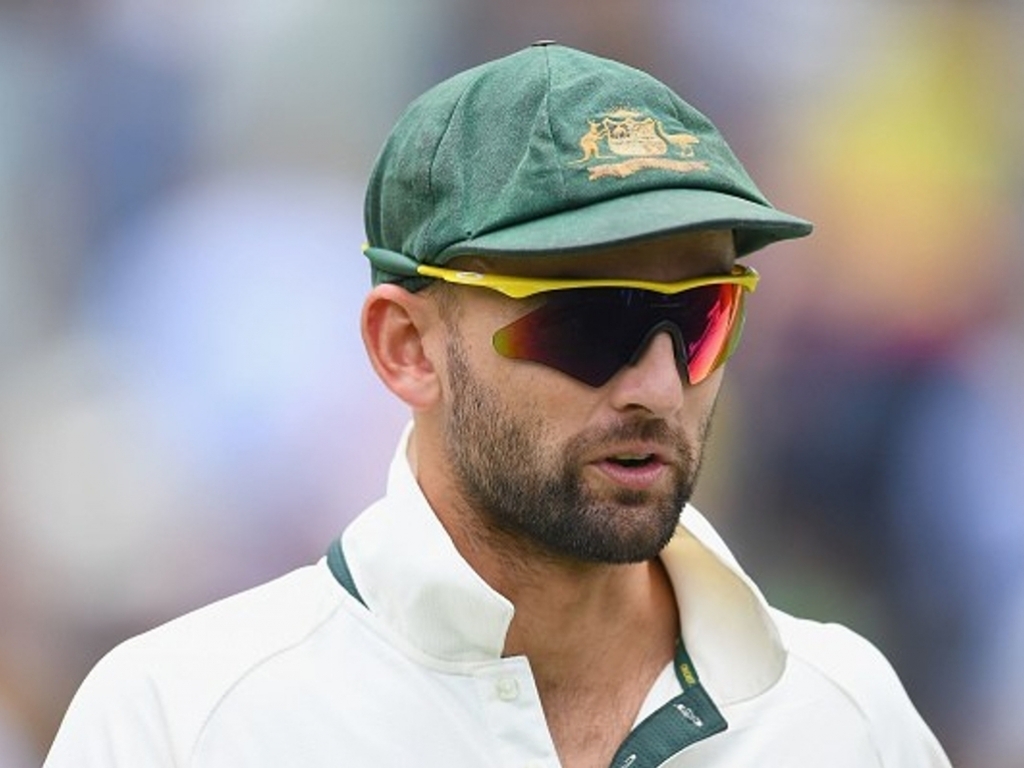 As Nathan Lyon gets ready for a long and hard tour of India with Australia he has been studying the methods of number one Test bowler Ravichandran Ashwin.

Lyon will arrive in Dubai for a pre-tour camp slightly ahead of the bulk of the squad along with fellow spinner Steve O’Keefe and a few other players and has been preparing in the film room.

Lyon told cricket.com.au: “It’s going to be a massive challenge.

“We’re probably going to have to play a different brand of cricket to what we’re used to out here in Australia.

“In saying that, we need to go over there and back our skills whether that’s with the bat, ball or in the field, we have to go out and do all things well.

“I’m going to have to look at my game and really focus on the way Ashwin plans his day out.

“I’m doing a lot of footage work now in the lead up to India.

“I’m trying to learn, I’m still learning and hopefully I can take my past experiences over to India and compete.

“I think that’s the big thing for Australia, if we can go over there and compete and fight hard, who knows?”

The enormity of the task ahead of Australia is not lost on Lyon or any of his teammates, they will be well aware that India haven’t lost a Test at home in 19 outings and haven’t been defeated in a series on home soil since 2012.

Lyon has been analyzing the craft of Ashwin and when asked what exactly he was looking at replied: “Just the way he sets up his overs to left-handers and right-handers, the speeds, trajectories and different variations he bowls.

“He’s obviously a world-class spinner over there in those conditions.

“If I can try and take a bit of knowledge out of just watching him I’m more than happy to try and put that into place.”

Lyon struggled to make the kind of impact the Sri Lankan spinners did when they visited the island nation last year and is looking to improve in Asia.

He added: “I know my traditional off-spin doesn’t work as effectively over there, but I still believe your strength is your strength and you shouldn’t go too far away from it.

“I’m going to have to bring in a couple of different variations of the trajectory of my off-breaks but I will still be bowling my typical stock ball because I still believe my best ball will get anybody out in the world.

“I’m going to have to be adaptable and to move forward.”

England took four spinners to India and would end up using five on the tour after Liam Dawson was called in for the injured Zafar Ansari but Lyon feels two frontline spinners should be enough.

Lyon went on: “I actually think the two quicks, a batting allrounder – whether that’s a fast bowler or a spinner – and two lead spinners is brilliant.

“You’ve got Steve Smith who can bowl leg-spin, he’s quite handy at that, so you’ve already got three spinners there if you go in with two spinners and ‘Smudger’ (Smith).

“I believe if you go in with two quicks and two spinners and a bowling allrounder – generally a fast (bowling) allrounder to give the likes of Starcy, Hazlewood or Birdy a rest – I’m all for that and you put the responsibility on your two main spinners to get the job done.”

Lyon opined that self belief was the key to success in India: “You have to go over there and believe you can win.

“That’s one of the rules when you put the Baggy Green on.

“You look at the Melbourne Test match. We walked out there on the last day believing we can win and we pulled it off.

“But if we can go out there and believe we can win from any situation playing cricket for Australia then we’re heading in the right direction.

“I believe we have to be adaptable, play outside our comfort zone and compete hard.”