Home News Lyon to stand in for Hastings

Lyon to stand in for Hastings 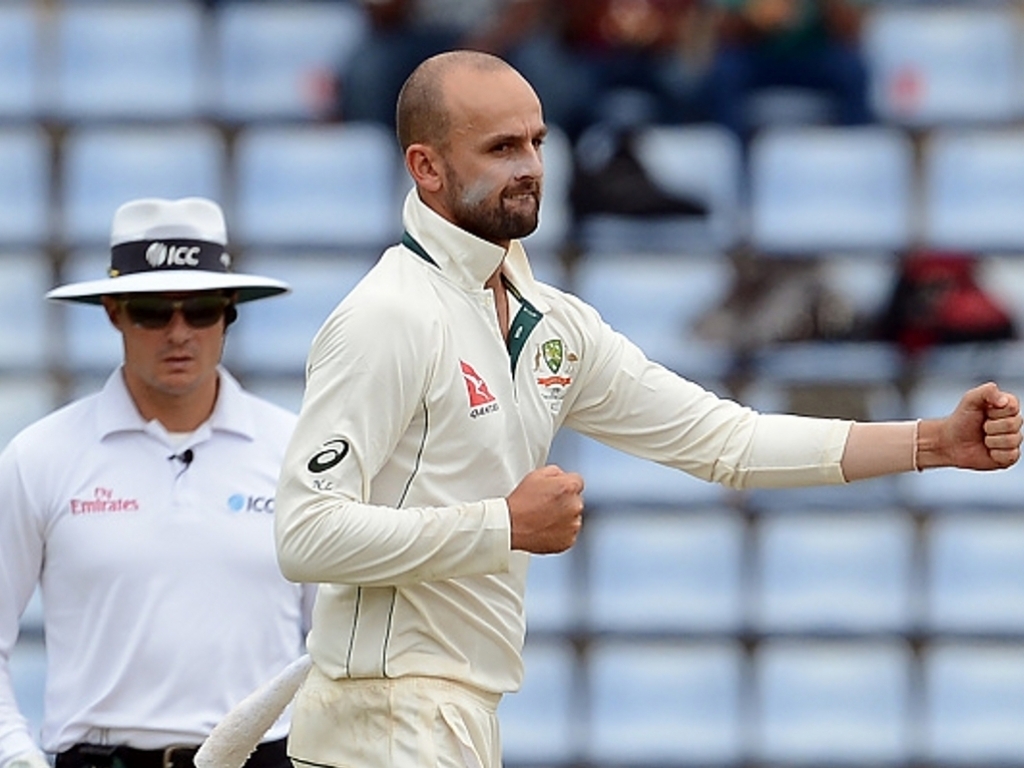 Worcestershire County Cricket Club have moved to find a stand in for overseas professional John Hastings, signing Australia spinner Nathan Lyon for the duration of the Champions Trophy.

Hastings earned a recall to the Australia squad after proving his form and fitness for Worcestershire in the County Championship leaving the club searching for someone to stand in for the big man.

Lyon’s deal to join Worcestershire is conditional on Cricket Australia granting a No Objection Certificate.

Worcestershire Director Of Cricket Steve Rhodes said: “Nathan Lyon will be joining us and he will replace John (Hastings). He is a very good replacement. It is a different slant, from a pace bowler to a spin bowler.

“Nathan has been mainly playing Test Match cricket for Australia and is available for Worcestershire CCC as he has not been picked for the Champions Trophy, Australia having selected a couple of batting spinners instead.

“He is the number one international spinner in Australia at the moment and just had recent success in India.

“Nathan is a very respected off spinner and we are looking forward to him joining us and replacing John for the time he is away.”

Lyon has been predominantly a Test specialist in his international career and with young leggie Adam Zampa picked as the spinner for Australia at the Champions Trophy he is one of the few top-class international bowlers available.

Rhodes added: “If you look at top international bowlers who are available while the Champions Trophy is going on – plus those with West Indies and Afghanistan – you don’t seem to see many who are available.

“Nathan has never played County cricket and I really try to get overseas players who are looking for a challenge and are hungry to succeed.

“He is a great competitor and to get someone like Nathan is really important for Worcestershire.”