Lyon told to prove himself in BBL for T20s 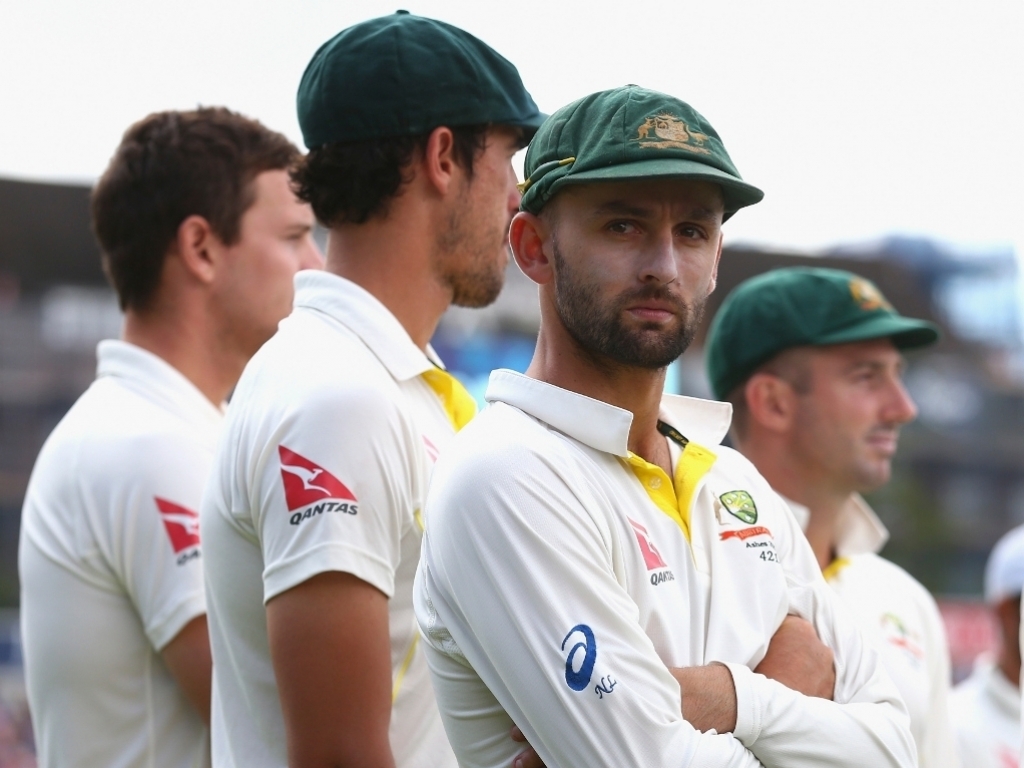 Australia Test spinner Nathan Lyon was not picked for the ODI side to face India this month, with selectors saying they wan him to keep playing in the Big Bash League to judge his T20 credentials.

Lyon is one of Australia's first pick in the Test side, but has struggled to find a place in the limited-overs sides, and has not made his T20 debut yet. But he is not out of contention for the World Twenty20, selectors say.

Trevor Hohns, a selector, said: "Nathan is not far out of the picture… for one-day cricket, and of course with the [World] T20 coming up it's probably ideal for him to go back and play some of those games.

"Also, if we look where we're playing the first few games – you've got Brisbane, you've got Perth – normally you play with your faster bowlers there, and Glenn Maxwell has done a pretty good job in the spinning role when we're only playing that one type of spinner-cum-allrounder, plus the quicks."

Lyon will struggle for a starting T20 berth though, given Maxwell's ability with the bat, and Ashton Agar's all-round ability as well. But Hohns said that with the WT20 being in India, this could work in Lyon's favour.

He added: "I think we'll find that, for the T20 World Cup in particular in those conditions over there, we'll probably need a couple of spinners in our squad."