Home News Lyon: You can be a leader without a title

Lyon: You can be a leader without a title

Australia spinner Nathan Lyon understands that he has a job to do as a senior player after earning a recall to the ODI squad.

Lyon feels that his experience was the chief motivation behind the recall that shocked more than a few pundits.

When asked about his selection Lyon told Cricket.com.au: “I’m not sure, if I’m being honest.

“Not being arrogant, I think we need a few senior players around the group with the new era starting.”

The new era has been somewhat forced on Australia with Steve Smith and David Warner banned for a year for their involvement in the sandpaper ball tampering plot at Newlands and coach Darren Lehmann resigning.

Lyon brings a wealth of experience into the team but has been largely confined to the Test arena for the past few years.

“I think you can be a leader without a title or a label next to your name,” said Lyon. “Even if you’re not in the XI, I think you can be really important in being a great leader on and off the field. I think there’s a massive opportunity for myself to really help Tim and Justin and Aaron as vice-captain (in ODIs).” 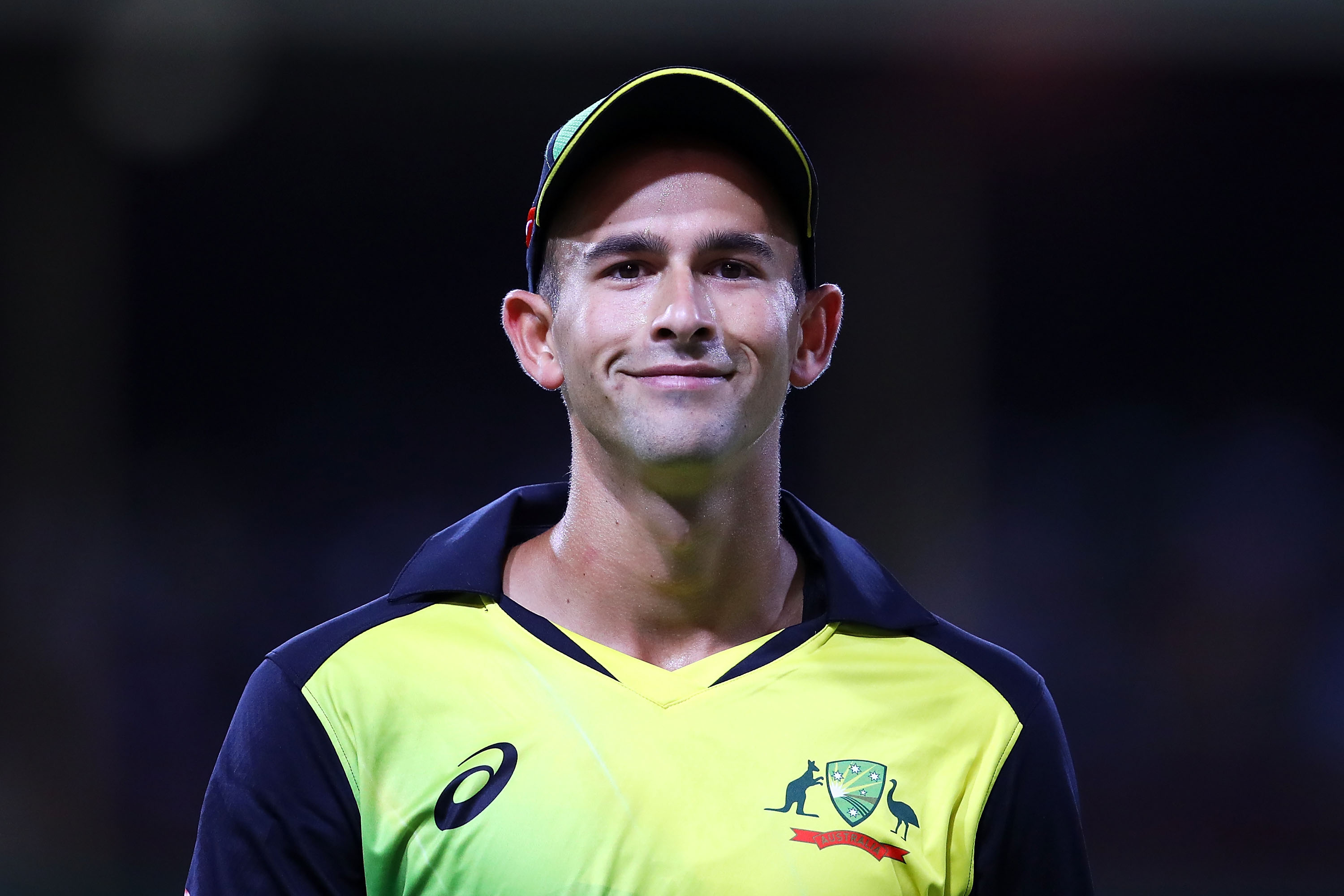 Skipper Tim Paine has suggested that Ashton Agar was likely to play ahead of Lyon given his allround talents but would not rule out double spin if conditions allowed.

“If the conditions are right we could play them both,” Paine said. “Ashton’s shown that his bowling is improving every time he’s given a chance at international level. His batting here this weekend has been exceptional, so he’s turning into a really dynamic all-round cricketer.

“But in terms of who’s the No.1 spinner, it’s not that important – it’s just that they’re clear when they’re playing what their role is and what’s expected.”