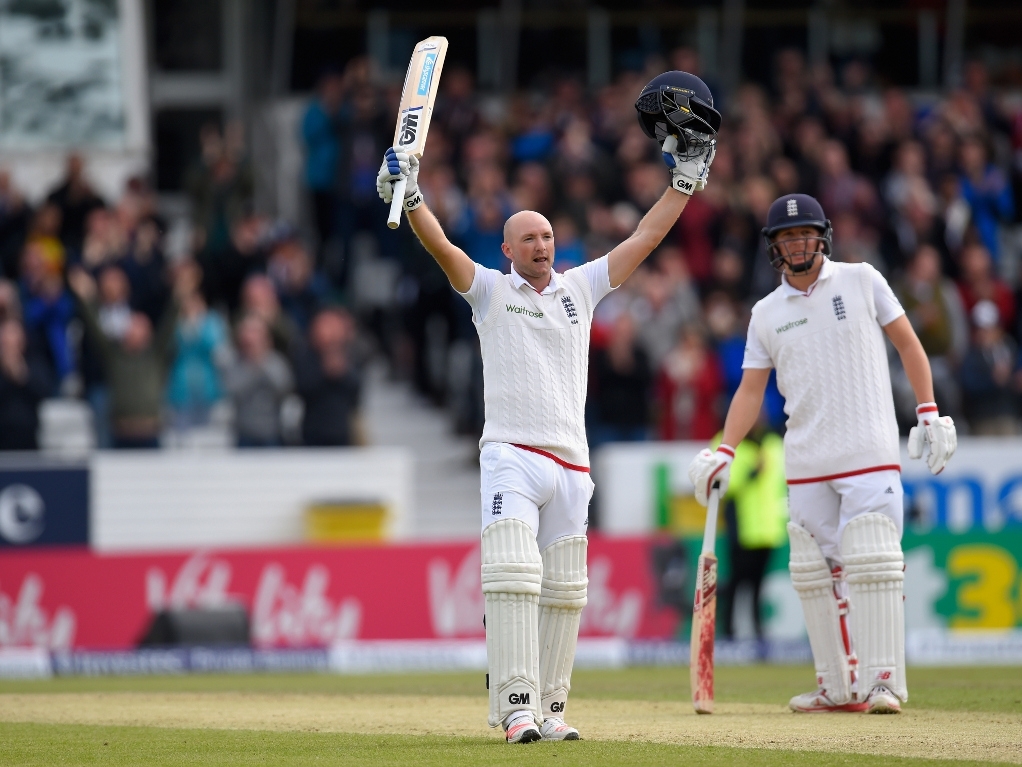 After hitting a century for England in the second Test against New Zealand, Adam Lyth is now expecting a call that will confirm his place in the team that will play in the first Ashes Test against Australia in July.

Yorkshire's Lyth scored 107 opening the batting, in only his second match, at his home ground of Headingley in a losing cause as the Black Caps won the match and leveled the series.

The Three Lions have gone through a few players in search of a suitable partner for captain Alastair Cook at the top of the order but none has made the position his own.

Now Lyth, who made his Test debut at Lord's in the first Test of the series against New Zealand, expects to play against the Aussies at Glamorgan's Swalec Stadium in Cardiff when the Ashes gets underway on 8 July.

Lyth said: "I'm expecting to be at the Swalec Stadium for the first Ashes Test. It's what every English cricketer dreams of and I'm no different.

"Growing up as a young kid, you think about one day playing for England in the Ashes, and, hopefully, I will get the chance. It would be a proud moment for me if I'm selected."

The 27 year-old also admits to having more nerves before he played in front of his home crowd than when he made his debut at the home of cricket.

He said: "There were more nerves, which I didn't expect. I slept really well before Lord's, but I don't mind having a sleepless night if I score a hundred every game."