Lyth hoping to make an impact at ‘home’ 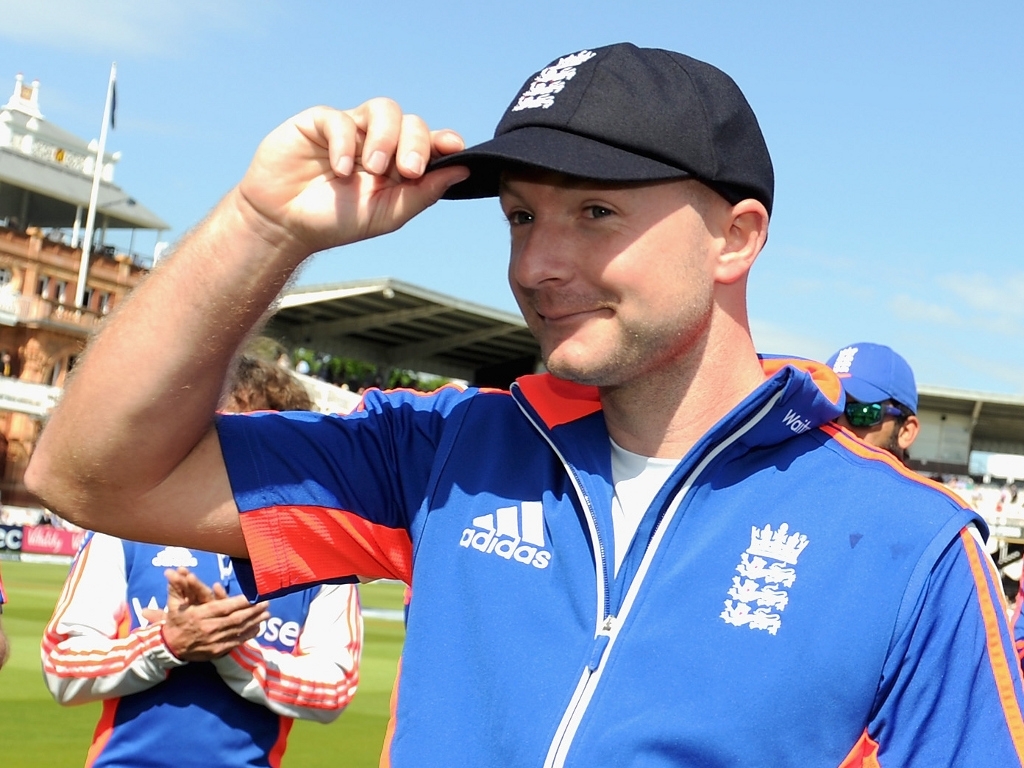 England opening batsman Adam Lyth is greatful that he got an opportunity to make his debut in an mazing Test match at Lord's last week but now wants to make a more meaningful contribution with the bat in his second outing.

Lyth was the latest player to partner captain Alastair Cook at the top of the order as England kicked off their summer with a 124-run victory over New Zealand in a match that was described as one of the best-ever in the longest format.

The home team recovered from being 30 for four on the first day to clinch the win in the last hour on day five in a thrilling match that ebbed and flowed towards both teams throughout.

Yorkshire's Lyth only made seven and 12 in the two innings and is hoping he can more of an impact when the second Test of the series gets underway on his homeground of Headingley on Friday.

Lyth told The Scarborough News: "It was fantastic to be involved in such a fantastic Test match, but from a personal perspective I'd have liked to have got a few more runs under my belt. Having said that, I'm pleased with how I've gone about my business.

"I am very confident in my ability to play at this level. I got an absolute jaffa in the first innings that I couldn't have done anything with and maybe I could've left it alone in the second, but the slope at Lord's makes things tricky.