Home Countries England Lyth: No one is safe from the axe

Lyth: No one is safe from the axe 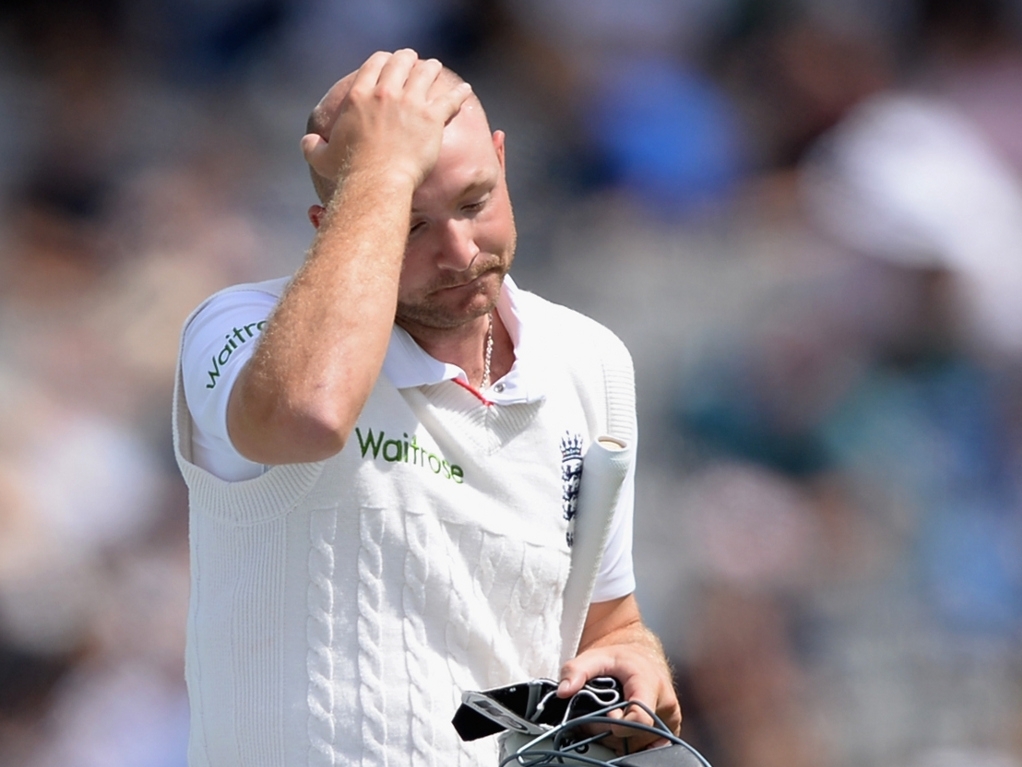 England opening batsman Adam Lyth knows his place is at risk in the Test side, and feels that if a batsman Like Gary Ballance, who averages nearly 50, can be dropped, then no one is safe from the axe.

Lyth has played only four Tests, but averages 25 with the bat and was poor in the second Test at Lord's. This prompted calls for him to be dropped, but he was named in the third Test squad, with Ballance jettisoned.

Lyth said on the BBC:  "This shows nobody is safe in the team. Gary is averaging almost 50 and he now finds himself out of the side so if you aren't scoring runs you aren't in the side,"

He also told the Scarborough News that he was confident of putting up a big score at Edgbaston and silencing the critics: "I would have liked to have scored more runs, of course, but I have to look forward now and Edgbaston is another Test.

"I'm full of confidence in my ability, I just have to get past the new ball and then hopefully cash in and go big.

"There’s always going to be comments from the press and media, it’s a matter of opinion and it doesn't bother me what people say about me at all.

"I'm delighted to get another go at Edgbaston and I feel there’s a big score just around the corner for me."