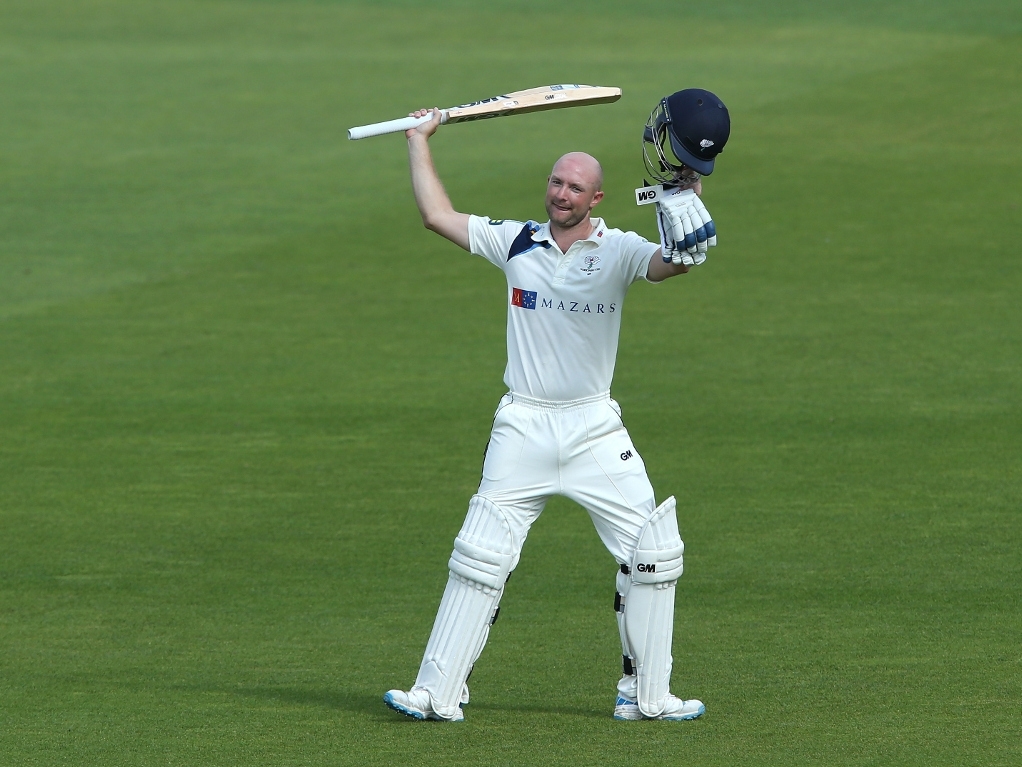 After getting his first call-up to the England Test squad for the tour to the West Indies, Yorkshire batsman Adam Lyth has now set his sights on earning a position in the starting team.

England go the Caribbean Islands early next month and will play two warm-up games followed by three Test matches starting in Antigua on the 13 April.

Lyth was called up on the back of a prolific season with Yorkshire in their successful County Championship campaign last season. The 27 year-old scored 1489 runs at an average of 67.68, including six centuries and six fifties.

The left-handed batsman has now set his sights on the vacant opening position in the batting order. With captain Alastair Cook filling one opener's berth, his partner is still not clear.

Lyth, who has played 101 First-Class matches, said: "I am very excited and can't wait to join the England lads next month. I have made many sacrifices to get to this position. I hope that I can now become a Test player in the Caribbean.

"The next step is to impress the captain and coach and hopefully get selected for that first game. If that happens, it would rank as probably my biggest achievement in cricket."