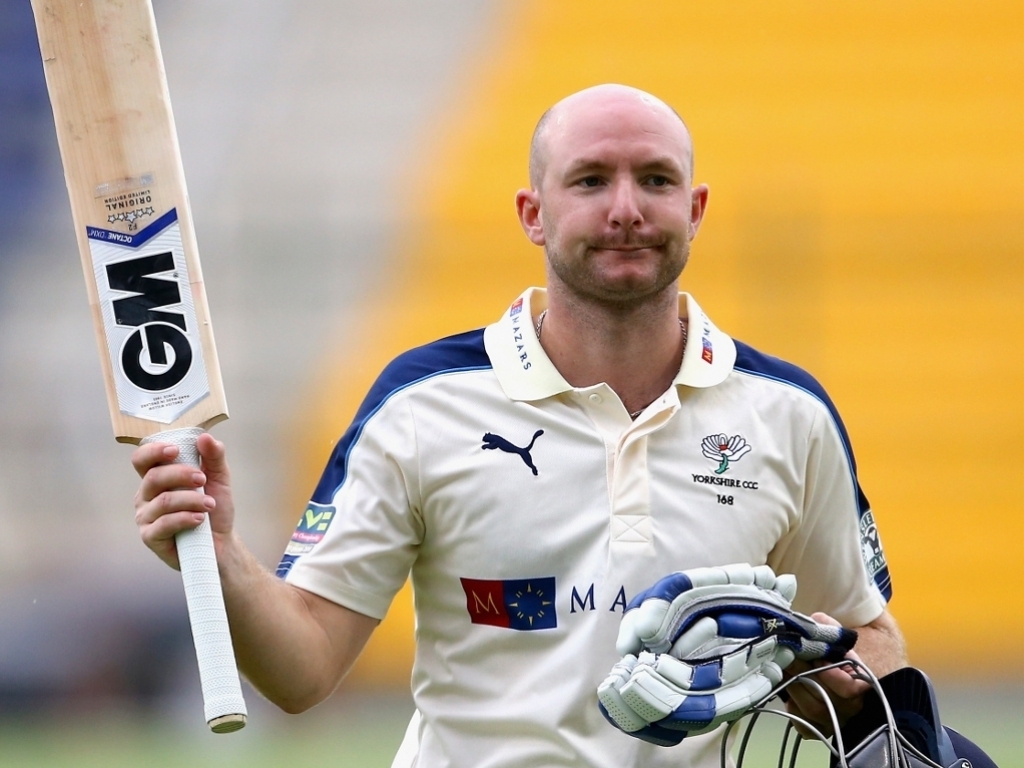 Adam Lyth will, barring any last minute injury, make his debut and open the batting for England next week after he was named in a 12-man squad for the first Test against New Zealand at Lords.

Yorkshire's Lyth was in England's squad that toured the West Indies last month but he did not play in any of the three Tests as Jonathan Trott was given the nod to partner captain Alastair Cook at the top of the order.

Trott has now retired from international cricket opening the door for the left-handed Lyth to make the position his own ahead of big English summer of cricket that includes two Tests against the Blac Caps and an Ashes series.

"It was great to get the experience in the West Indies but now I get my chance and there's no better place to make your debut than at Lord's. Hopefully I can be in the side for a long period now and would love to play an Ashes series."

National selector James Whitaker said: "Adam Lyth has waited patiently for an opportunity with England having performed consistently for Yorkshire and England Lions in the last year. He fully deserves his chance to cement a place in the side at the top of the order.

Uncapped Durham fast bowler Mark Wood has also been retained in the squad after he carried the drinks in the Caribbean. He will probably compete with Chris Jordan for a starting berth.