Lyth will still look to attack the bowlers 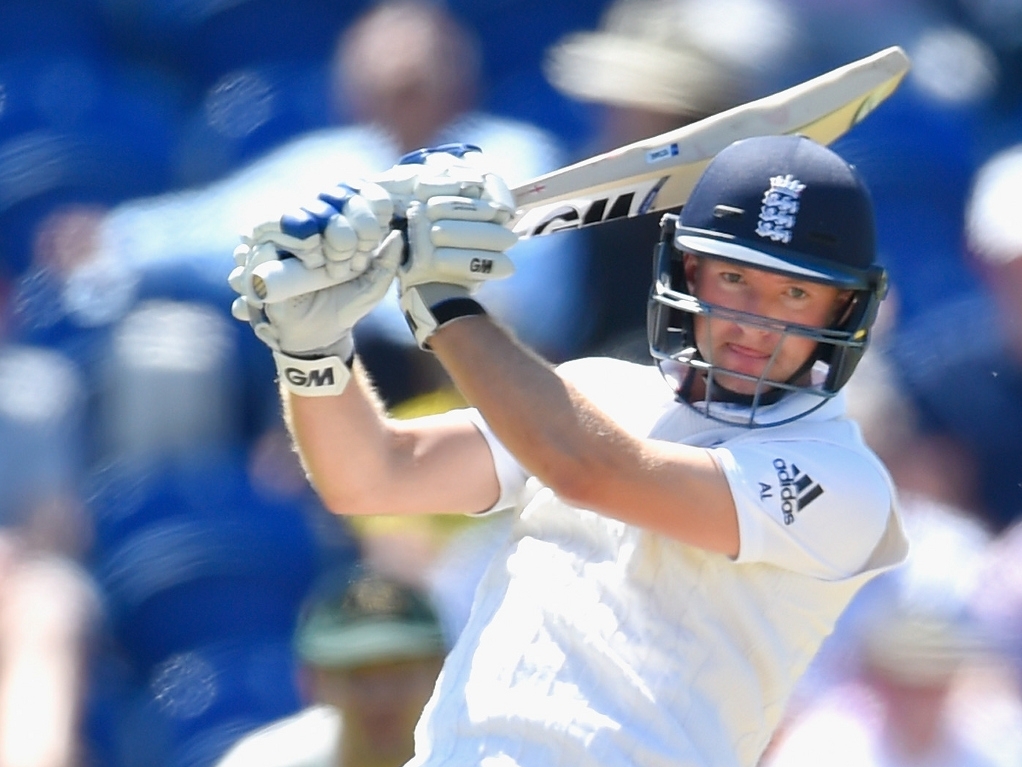 England opening batsman Adam Lyth says he will not change his attacking approach even though he did not score many runs in the first Ashes Test against Australia in Cardiff.

Lyth made scores of six and 37 at Sophia Gardens and generally struggled against the Aussies' seamers as England won the match by 169 runs.

Ahead of the second Test starting at Lord's on Thursday, The 27 year-old said he will still look to go after the bowling.

"We know we've just got to play to our strengths. I am an attacking batsman but I have to respect the conditions and respect the bowling.

"I've played here (at Lord's) quite a bit so I'm getting used to the slope. Fingers crossed, I'll get a few runs this week."