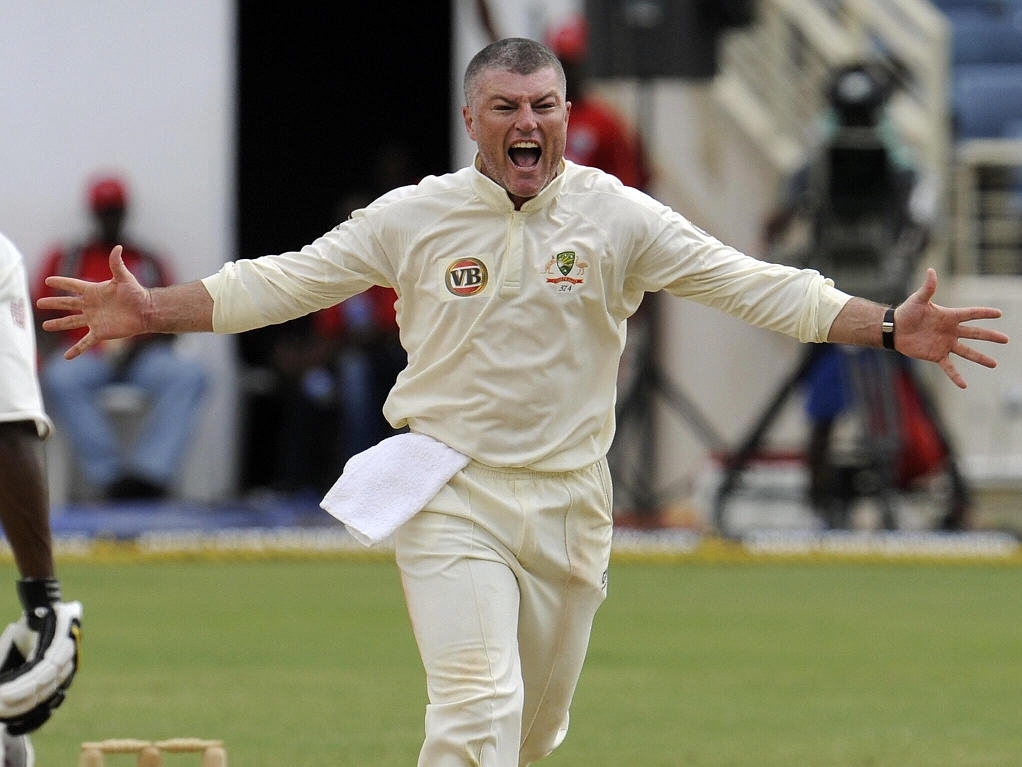 He filed a writ in the Victorian Supreme Court on Monday in which he claimed injury payments following his retirement to the amount of A$2.5-million ($2.05-million).

MacGill's legal representatives claim that the leg-spinner suffered various injuries during his career and has multiple on-going health issues as a result.

The 43-year-old claims that CA failed to him the amount of A$1.6-million while he was injured and unable to earn a living. He is also suing them for approximately A$900 000 in interest.

"We are aware of the media reports but aren't in a position to comment further," a CA spokesman said.