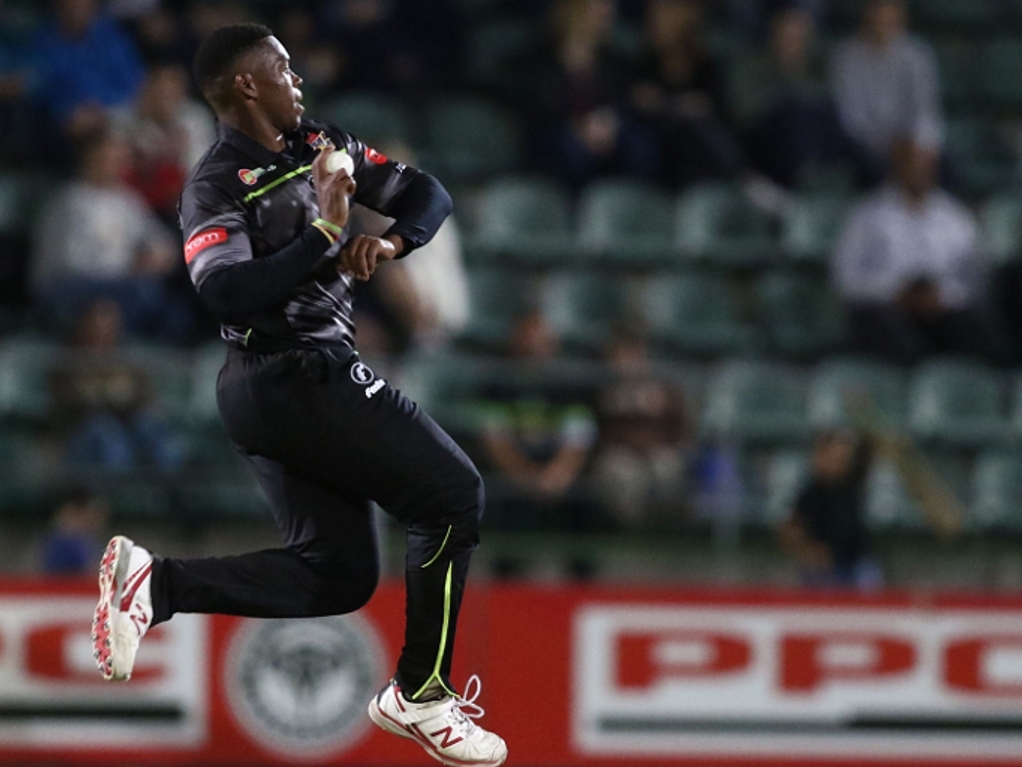 Warriors seamer, Sisanda Magala, has enjoyed his first few days with the South Africa A team as they prepare for two important tours to Zimbabwe and Australia.

The SA A team today made the short trip across the border for a two-match, four-day Test Series against the hosts, starting on Saturday.

They will then head out to Australia for two more four-day Tests and also a triangular series involving India A.

Magala, 25, is part of all three squads and is looking forward to his first foray overseas.

“I can’t really say, but I think I'm ready. But it’s just my preparation, ticking all the boxes, I'm controlling what I can control and make sure I just go out there and back myself.”

Magala has also enjoyed his first few days at camp, saying: “It’s been chilled, lots of jokes being cracked around and everyone’s been gelling well.

“It’s not like you don’t know the guys because you play against each other all the time. But the vibe is very good.”

The Port Elizabeth-born bowler has been learning from the best too, with the squad also featuring the likes of Test pace duo Vernon Philander and Hardus Viljoen.

And he says he is enjoying every minute of it: “I'm trying to be like a sponge and absorbing as much as I can and learn from them because they’ve been at this level for a long time, so I have to try and get advice and learn very quickly,”