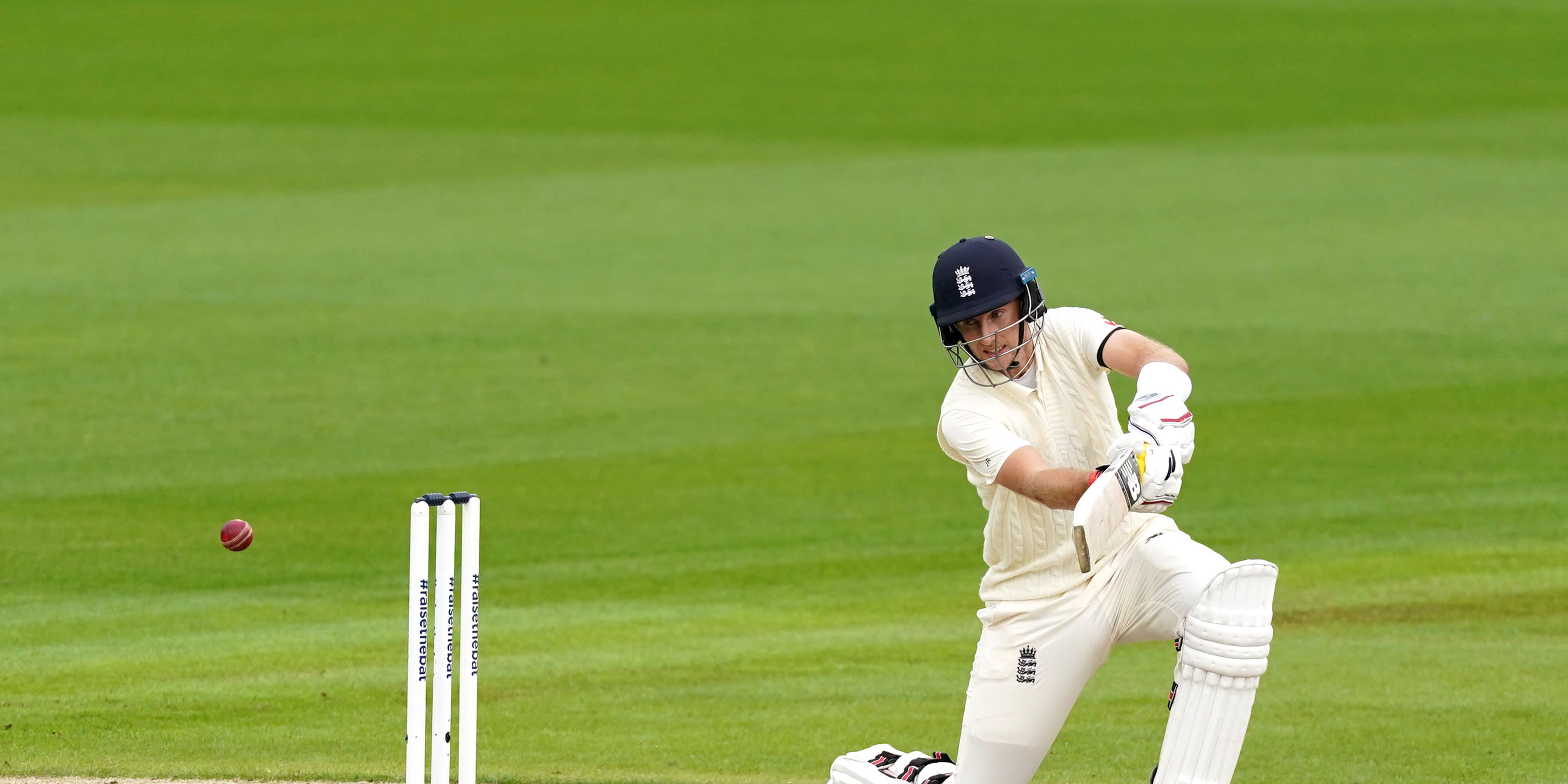 England captain Joe Root reeled off another superb century to crown his 100th Test appearance in style on day one of his side’s series opener against India.

Root arrived at his milestone appearance in wonderful form, with masterful knocks of 228 and 186 in his previous two outings against Sri Lanka, and he was untouchable once more as he rose to the occasion.

Only nine other men in history have chalked up such an achievement, with Root following in the footsteps of fellow Englishmen Sir Colin Cowdrey and Alec Stewart.

That the special moment arrived in a deserted stadium, due to unavoidable Covid restrictions, was a shame but one that was easily mitigated by the fact that it unfolded on free-to-air television.

With Channel 4 returning to the Test cricket fray for the first time since the 2005 Ashes, this was Joe Root’s first-ever innings in front of a terrestrial audience and the 30-year-old put his best foot forward for any newcomers.

His efforts helped England to 227 for two, having arrived at the crease with just 63 on the board before the lunch break. Opener Dom Sibley was a steadfast foil at the other end, grinding out a methodical and invaluable 83 not out as the pair shared a stand of 165 and counting.