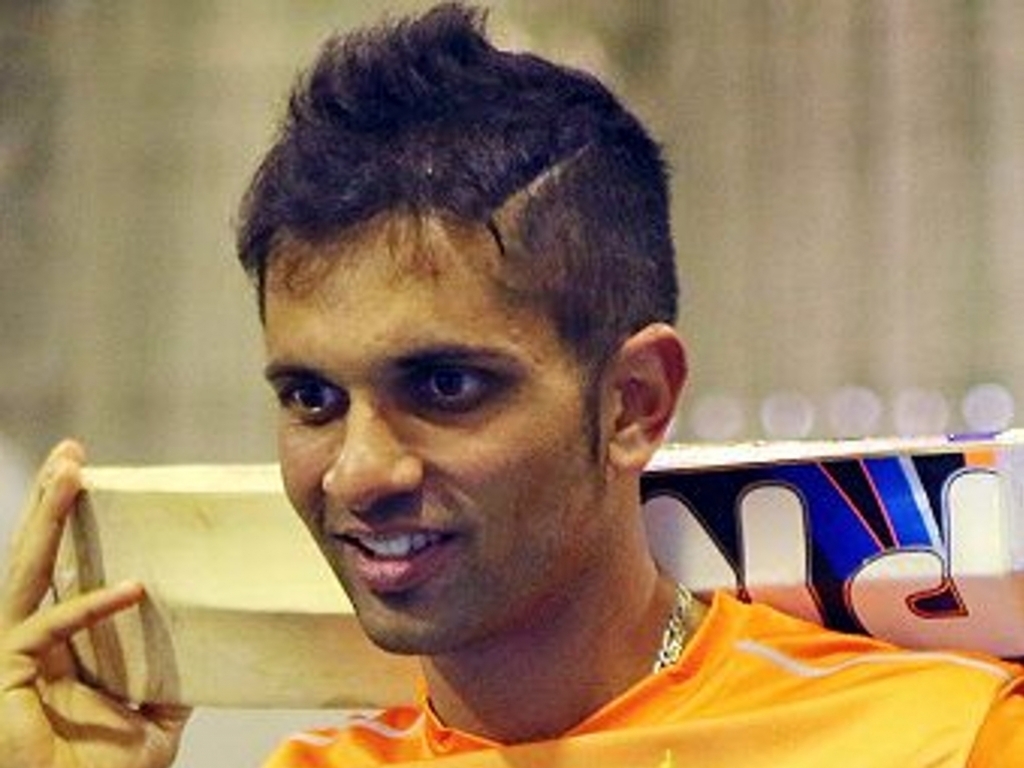 Proteas left-arm spinner, Keshav Maharaj, made a strong bid for a maiden Test call-up with an encouraging performance in the drawn two-day tour match against a South Australia Cricket Association XI at the Gliderol Stadium on Friday.

The SACA XI finished on 435/8 at stumps in response to the Proteas’ 489 all out, with Tim Ludeman named as the man-of-the-match following a sterling 167 off 134 balls for the hosts.

Maharaj didn’t get a lengthy opportunity in the first tour match, but was impressive during his 18 overs with figures of 3/59  on a sluggish and flat pitch.

Morne Morkel (2/67) also made a positive return with the red ball following injury, and looked to be back to his best running in with pace and intent.

Kagiso Rabada and Dale Steyn were rested for the match, with the latter managing the workload of his right shoulder. Although expensive, the rest of the fast bowlers will be particularly pleased with the outing after putting in three spells each and spending valuable time on the legs ahead of the Test match next week.

Maharaj said after the match: “The scoreboard is not a reflection of what we have worked on.

“We went out with plans, the wicket wasn’t conducive, but we wanted to try and execute the plans that we would execute in the Test match to come. I wouldn’t worry too much about what we have seen today, we had a plan in mind and we executed as well as we can.

“It’s been a relatively good week.

“It’s nice to carry some momentum into the matches that are going to follow. The batsmen are looking in good shape, along with the bowlers, we are looking forward to getting to Perth and carrying on with our preparation.”

The Proteas travel to Perth on Saturday and will begin their Test match preparations on Sunday.